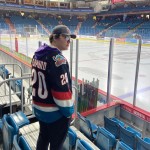 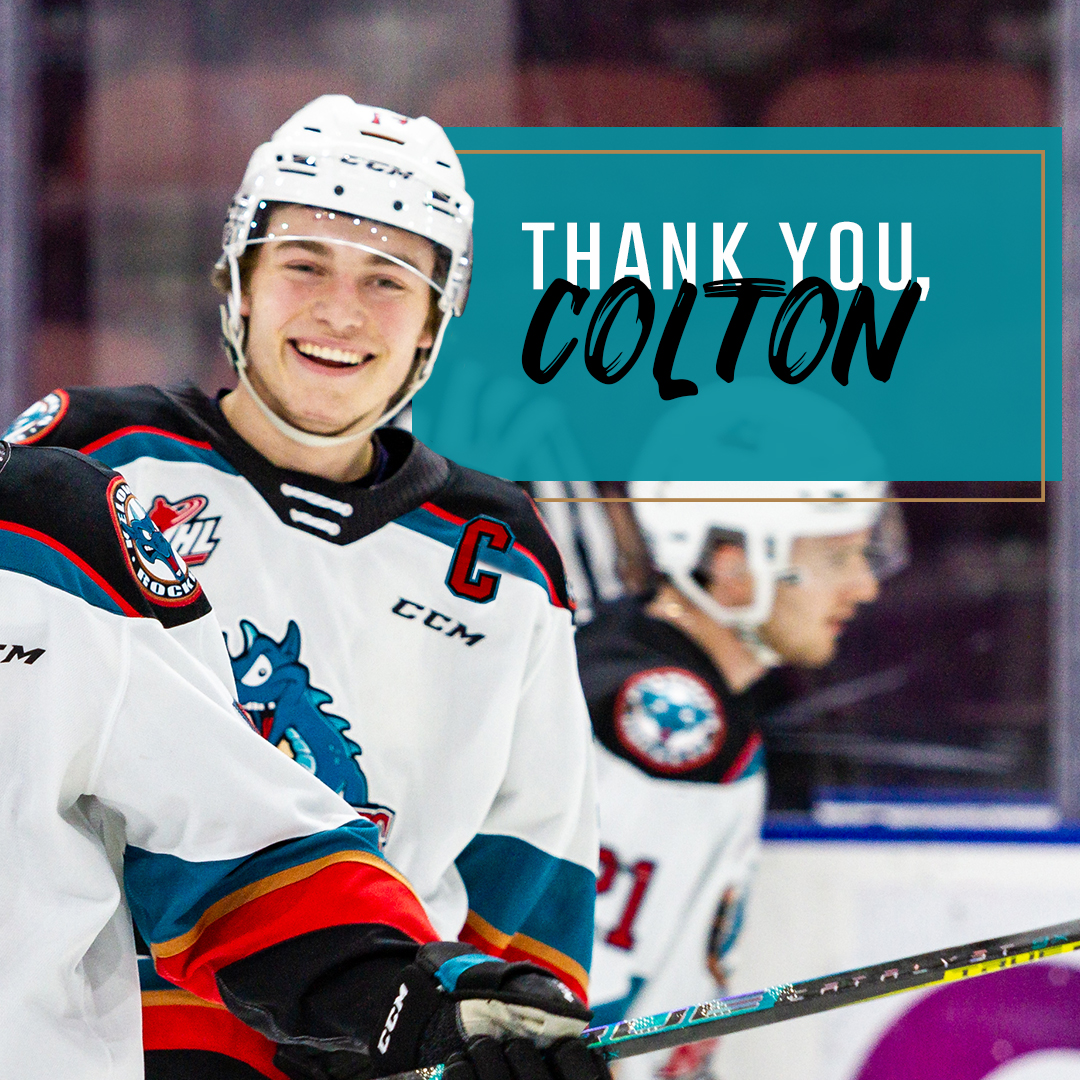 Earlier this morning, the Kelowna Rockets made headlines after dealing Captain Colton Dach to the Seattle Thunderbirds along with a 5th-round draft choice, In exchange for Ty Hurley, Ethan Mittelsteadt, a 1st-round pick, 2nd-round pick, and a 5th-round pick. Let’s break down this trade:

Dach, 19, has only played in 14 games for the Rockets this season. He was named the captain back in October after returning from NHL Chicago’s camp. He suffered a concussion while playing there and seemed to suffer a second one after returning to Kelowna, which cost him some time. This season in 14 games played, Dach has registered nine goals and eight assists which is good for 17 points, while also posting a +9. Dach returned from his second injury in November, where he played through the month and then left for the World Junior Hockey Championship in December. In a game against Sweden, Dach went in for a hit with his shoulder and injured himself. Kelowna Rockets GM Bruce Hamilton recently spoke to the media, where he said it is estimated to be an eight-week injury, and the earliest he could return is March 1st.

Hurley, 18, has played in 15 games so far for Seattle. He has one point on the season and is a +4. Hurley played for the Swift Current Broncos last season before being dealt to Seattle. The 18-year-old forward is 5’8, 165lbs and is best known to be a speedy style player on the ice. Look for him to make an impact on the second or third line for Kelowna.

Mittelstaedt, 17, has played in 24 games for the Thunderbirds this season. He has one goal and one assist for a total of two points. The Victoria, BC native is a 5’11 187 defenseman who is also a +2. This is his second season in the WHL, playing 16 games last year as a 16-year-old, where he had 2 goals in that stretch.

What Seattle is getting: Seattle gets a highly coveted prospect. Dach is a very skilled forward with incredible skating and edgework. His long reach and sharp shot make him a very desirable prospect. This is more crucial goal-scoring for a Seattle team that is poised to make a deep run in this postseason. Dach will join Blackhawks prospects Nolan Allen and Kevin Korchinski in Seattle, which will be a prime opportunity for them to build chemistry before playing in the NHL.

What Kelowna is getting: This Rocket team has been in draft pick debt for three seasons since the 2020 Memorial Cup. Kelowna has not had a first-round pick since 2020 when they nailed it and selected Andrew Cristall. The addition of Mittelsteadt and Hurley will be important for Kelowna too. They needed another young defenseman for the future, as Kelowna has too many 19-year-olds to keep next year, 3 of them being defensemen. Hurley is also another forward they can use to learn alongside Cristall and Szturc, as he was 4th round pick in 2019 with plenty of potential.

Overall, both teams get exactly what they needed. Seattle has been nothing shy of aggressive this year on the trade market, selling off as many picks and prospects as they can for impact players. Kelowna will get the draft help they need and a solid forward and defenseman for the foreseeable future.