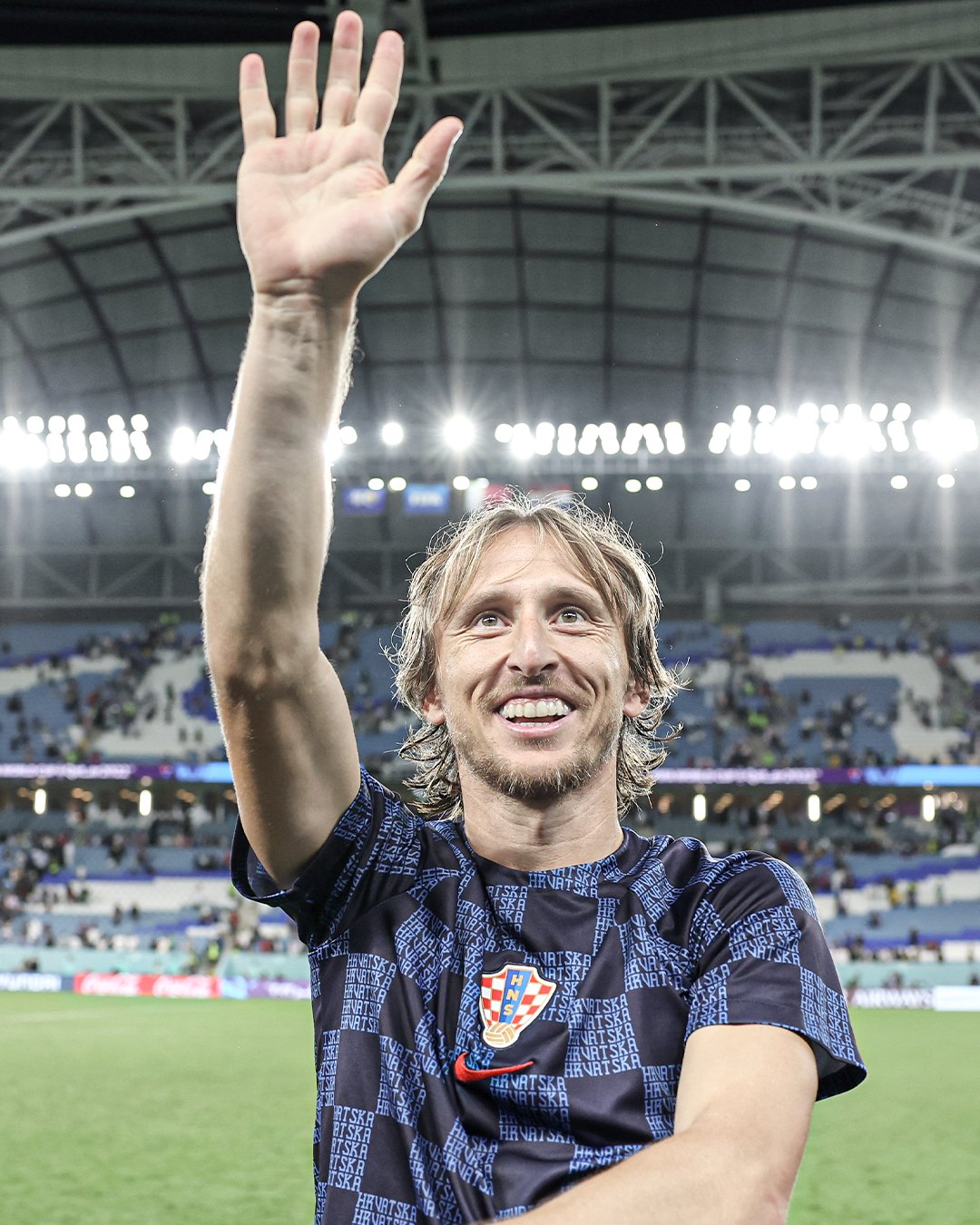 Today finally gave the world a taste of what Brazil is truly capable of. For 45 minutes, audiences were treated to a level of football only few can ever dream of playing.

In contrast, Croatia was sleepy in their win over Japan. It was only through penalties, a quality goalkeeper and a few nervy Japanese takers that saw them get through to the quarterfinal.

Croatia need penalties to get into quarterfinal

Croatia was somewhat lacklustre in their win against Japan. This was the first match of the World Cup where penalties had to make the difference.

There was not much in this match until just before the half when Japan got on the board. A well-executed short corner culminated in a number of quick passes from the Blue Samurais. The ball eventually landed on the feet of Daizen Maeda who got his first of the tournament, putting Japan up by one.

But Croatia, in their ever-calm display, tied it up in the 55th minute. Ivan Perišić’s header from a quality cross was all that was needed.

A full 90 minutes could not solve anything between these two nations, so extra was necessary.  But even that could not break the deadlock. It was on to penalties for the first time in this World Cup.

It was here where Croatia’s experience shone through. Calm and collected, Croatia only needed four strikes of the ball to cement their place in the quarterfinal. Dominik Livaković emerged as the day’s hero for Croats, saving three of the four shots he faced.

Still, Japan should hold their heads high for what it achieved at this World Cup. The footballing program of this country is on the up.

The previous match-ups between these two nations is even: one win apiece and one draw.

Brazil dominate in 4-1 over South Korea

Brazil came into this World Cup as the favourites to win. And while South Korea was well-deserved for their place in the Round of 16, they were no match for the South Americans.

Brazil did not have to wait long to get their expected lead in this match. Vinícius Júnior found himself on the ball with loads of space in the 18-yard box in the 7th minute. He still he work to do to get it through a number of bodies and into the net, but the composure of the young attacker helped.

And a tough start went to disaster for South Korea. Richarlison was brought down in the 18-yard box by the Korean defender, and the referee had no hesitation in pointing to the spot. Neymar stepped up to take the penalty, putting Brazil up by two only 13 minutes into the match.

In the 30th minute, Brazil showed exactly what they are capable of. Richarlison dribbled the ball three times with his head before passing it off and running through the channel. A quick one-two pass and the ball was back on his feet only to be slid past the Korean goalkeeper for his third goal of the tournament and the third on the night for Brazil.

Brazil added a fourth in the 36th minute, a clean effort from Lucas Paquetá. It was an insurmountable battle for the Koreans after this and one that would prove to be impossible.

As the second half got underway, it seemed as though Brazil was content to play out the rest of the match just waiting for the final whistle. But South Korea kept fighting, looking for ways to penetrate a strong Brazilian defence.

And in the 76th minute, they found it. Paik Seung-ho fired an absolute laser of a shot after the ball was headed out of the box. His 20-yard shot had to get through several players and caught Alisson off guard. Likely only a consolation goal, it did reinvigorate the Koreans.

But that would be it for South Korea as they bow out in the Round of 16. A good tournament for them, Brazil was simply too much as they go ahead as the comfortable 4-1 winners.

In seven matches between these two nations, Brazil has won six of them. South Korea had their only win against Brazil in a 1-0 friendly in 1999.