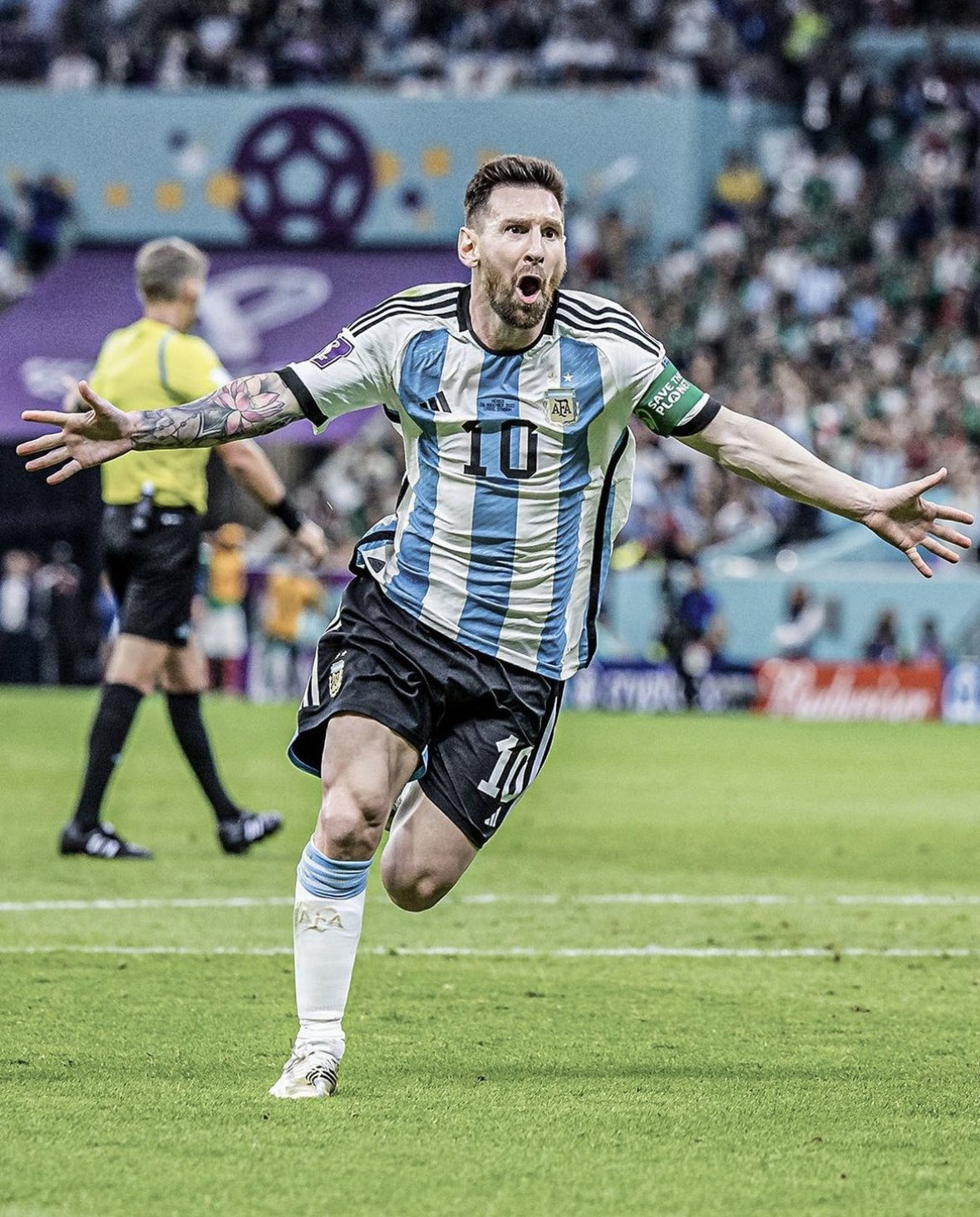 The Round of 16 got underway today with a couple of matches. The Netherlands took on USA in the first of the day. The surprise package, Australia, had to deal with tournament favourites, Argentina.

Dumfries leads the Netherlands to victory over the USA

The smart money was on the Netherlands to win this match, but the Americans had shown throughout this tournament that they had the defensive fortitude to stand up to any European side. However, it was the Dutch that came out ahead in a well-played 3-1 against the boys from across the pond.

Having to overcome significant early pressure, the Dutch hit first in the 10th minute. Denzel Dumfries crossed the ball from the right wingback position into the 18-yard box, finding Memphis Depay. He ran through the ball, striking one time and clean. The goal was the first Matt Turner had let in from open play all tournament.

The Americans have numerous runs up the flanks, but nothing ever caused the Dutch to despair. It was the final pass that failed the USA time and time again. The Netherlands did well to get defenders in between any crosses, clearing balls out of the box and up to their midfield for quick transitions.

Timothy Weak did give the USA another opportunity in the 42nd minute with a low hard shot from just outside the 18-yard box, but Andries Noppert was equal to it.

But the Netherlands, ever calm, was the smarter of the two sides, patiently waiting for the right opportunity. And it came again from Dumfries and his quality crosses from the right. He found Davey Blind, his wingback counterpart on the left, with a great ball just before the half. That set the Americans down 2-0 with only 45 minutes left to go.

The second half saw the Americans make a few chances in an effort to try and unlock their attack. However, it was more of the same from both sides. The Netherlands was never in danger of sacrificing its lead.

Haji Wright did have one chance for the USA in the 75th minute as he attempted to dribble around Noppert. However, his touch was heavy, and he never got off the shot he wanted.

But it was not long, only a minute later when Wright did get his goal. Christian Pulisic cut inside the 18-yard box from the right and made the short pass to Wright. He back-heeled it and popped it over Noppert, confusing the Dutch goalkeeper. The ball dropped quickly and into the net, giving the Americans hope for the minute quarter of the match.

The Netherlands can thank Dumfries for quashing that American hope. In the 81st minute, the right wingback got his opportunity to score. The creator all night, he made his mark, hitting the ball off the volley to give the Dutch their two-goal lead again.

And that’s how it would end. The American bow out in the Round of 16. The Netherlands needed to wait for the outcome of Argentina and Australia to see who they would face in the quarter-final.

These two nations have played one another five times previously in their footballing history. The Netherlands dominate the series with four wins. The Americans sole win was the last time these two met, back in a friendly in 2015 in a 4-3 win.

Argentina was made to work right to the dying whistle for their 2-1 win over Australia.

As expected, Argentina dominated the time on the ball, but there was little to show for it. Australia knew exactly the kind of game they were in store for and played an aggressive style of defence designed to frustrate the favoured team.

Still, the Argentinian onslaught was bound to be successful, and it came from a very likely source. Lionel Messi scored on his 1,000th match for club and country, with a sweet low shot with his left in the 35th minute.

Argentina continued its possession into the second half. But again, they found Australia a difficult team to break down. The Socceroos plugged up the box with men, making any sort of penetrating pass easily picked off.

In fact, it took a defensive error on the part of Australia for Argentina to get their second goal of the match. In the 57th minute, goalkeeper Maty Ryan was put under immense pressure by his defenders for a horrible back pass. Two Argentian players were around him, and he did not have time to play it away. Julian Alvarez jumped on the ball and make his fourth goal in six matches for his country look easy.

However, Australia had some trickery up its sleeve. In the 77th minute. Craig Goodwin found space just outside the 18-yard box and hit it hard. It deflected viciously off the defence, which caught Emiliano Martinez going the wrong way. It pulled Australia to within a goal with over 10 minutes still left to play.

Only a minute later, Australian fans almost had more to cheer for. Aziz Behich had a brilliant run, cutting through the Argentinian defence. He got the shot off, but thanks to the reaction of Martinez, it stayed out.

Argentina came back alive after that, trying to regain its two-goal lead, but in the end, it was not necessary. Argentina held on for the win. But Australia must be commended for standing up to the South American giants and giving them a match to remember.

A total of seven matches have been played previously between Argentina and Australia. Argentina have won five of them. Australia got their only win in the old FIFA Confederations Cup in 2005. These two also drew once back in a World Cup qualifying playoff in 1993.