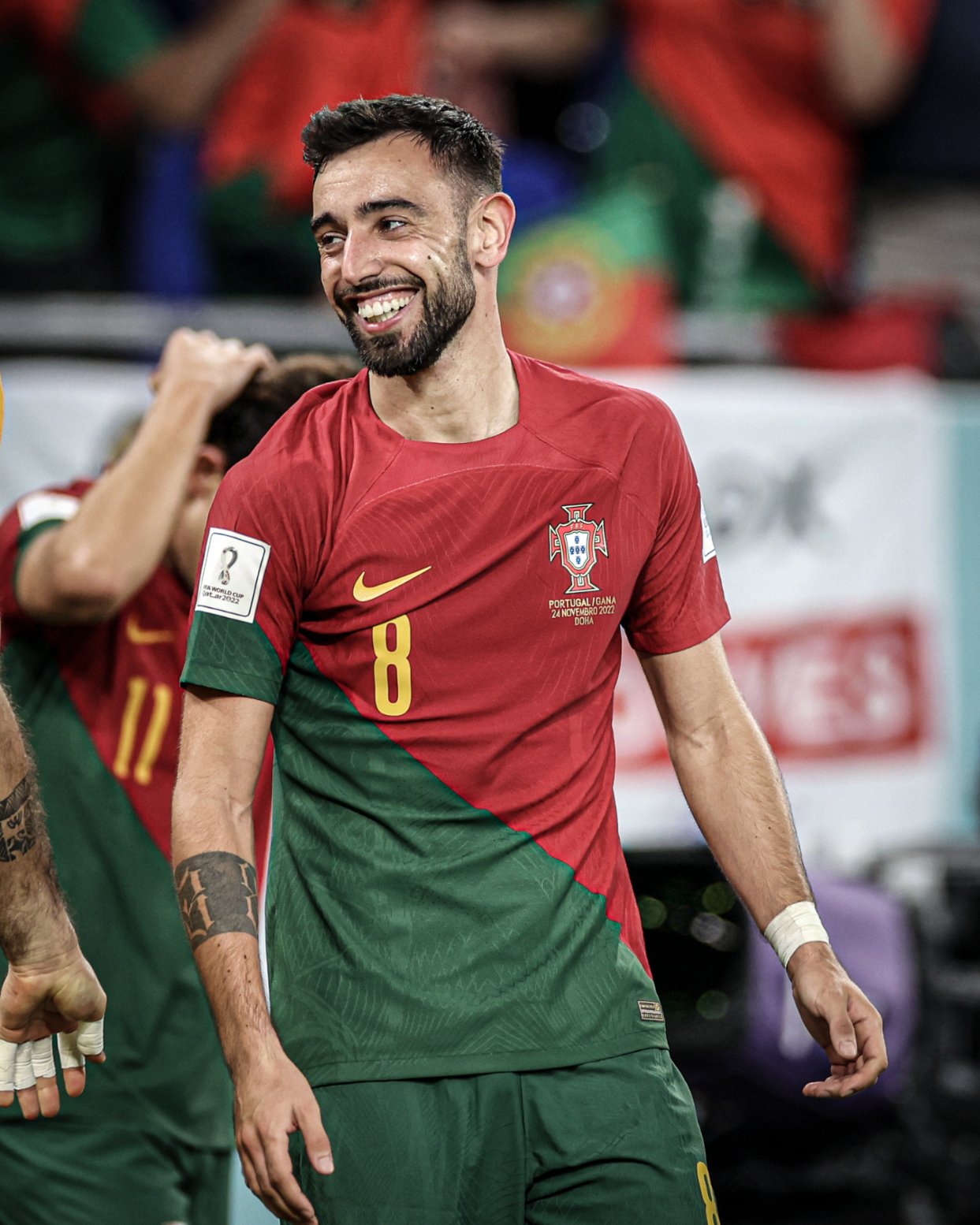 Cameroon and Serbia ignite the day with a 3-3 goalfest

Cameroon and Serbia were involved in a goalfest to begin the day, culminating in a 3-3 draw. But news broke out early about the Cameroonian manager sending goalkeeper André Onana home after a disagreement, allegedly over playing style. Backup Deis Epassy was called in for his World Cup debut.

Jean-Charles Castelletto got things underway with the first goal, a tidy tap-in by the far post off a corner. However, Strahinja Pavlović tied things up just before the half with a solid header from the free kick.

But they were not finished yet. Still before the half, Sergej Milinković-Savić’s hard shot from just outside the 18-yard box found its way through heavy traffic, beating Epassy. Serbia stunned Cameroon, taking the lead with a less than two-minute display of goals. Aleksandar Mitrović added a third for Serbia in the 52nd minute.

Now, it was Cameroon’s time to fight back. Vincent Aboubakar, who had come on as a sub, hit one back in the 63rd minute, cheekily chipping the ball over the goalkeeper.

Only three minutes later. Aboubakar was involved again, feeding Eric Maxim Choupo-Moting in wide open space. He made no mistake, sending it past the keeper.

The match ended in the draw, an exciting match and keeping Cameroon above Serbia in Group G.

Cameroon and Serbia have only met once before in a 2010 friendly. Serbia won that day, a goal-filled 4-3 match.

Ghana kept their unlikely rise alive with a 3-2 win over South Korea in a high-scoring match.

They got things started in the 24th minute as Jordan Ayew hit a free kick into the box. Mohammed Salisu got a back heel onto it, sending it past the South Korean keeper.

Salisu was involved in the second goal as well, this time sending in the cross, which found Mohammed Kudus. His flying header doubled the lead, piling on the misery for South Korea.

After the half, South Korea finally got started. Cho Gue-sung got on the end of a cross from the left, beating the defender. Cho would get another just a couple of minutes later, equalizing the match at the hour mark.

But Kudus had one more in him for Ghana. His goal in the 68th minute sealed the win for the African nation.

South Korea thought they had an opportunity in stoppage time after winning a corner, but instead, the referee blew the whistle for time, ending any chance that may have occurred. Incensed, the South Korean manager was given a red card for dissent.

He will miss the final match of the group stage as Ghana finds itself comfortably in second place in Group H.

These two have met one another an impressive nine times before. Both have won four matches with the other ending in a 1-1 draw.

Switzerland made Brazil work for their win, a 1-0 effort that seemed destined to end in a draw.

Yann Sommer was the standout player for the Swiss as he was called into play for two important saves. Vinicius Jr.’s shot from near lacked power and was easy for the Swiss goalkeeper to gather. Raphinha’s shot a few minutes after the half was from the edge of the 18-yard box and directly into Sommer.

Just past the hour mark, Brazil thought they had taken the lead. Vinícius Jr. Got on the end of a ball that had gone through multiple players on either side. He carried it into the 18-yard box and slid it calmly beyond Sommer. However, there was confusion as VAR deemed it offside, but the referee pointed to the circle (normally indicating a goal). It was eventually ruled offside.

But they would get their goal off a beautifully timed Casemiro volley. The pass play into the box was off the ground, making it a difficult shot to execute. However, Casemiro made it look simple, hitting hard through it and putting Brazil up by a goal in the 83rd minute.

With that win, Brazil have joined France in qualifying for the Round of 16.

The history of these two sides stretches back to World Cup 1950, when they ended in a 2-2 draw. Over the course of nine previous matches, Brazil slightly edges Switzerland, posting a 3W-4D-2L record.

Fernandes on show as Portugal head to Round of 16

Bruno Fernandes was the Portuguese hero of the day as he led his nation to a 2-0 win over Uruguay.

It was always going to be an aggressive affair, but Uruguay began this match at a different level. It took just over five minutes for Roberto Bentancur to be yellow-carded, and he had to be warned by the referee just a few minutes later for another dangerous foul.

Bentancur did have a chance for Uruguay in the 32nd minute. He cut through three Portuguese players to get inside the 18-yard box but ran out of real estate as he got to Diogo Costa.

Portugal eventually got their first shot on target in the 54th minute. Fernandes’s cross was looking for the head of Cristiano Ronaldo, But it keep flying right by the unattached attacker and into the net.

Only a couple of minutes later, a pitch invader, wearing a shirt with the writing ‘Save Ukraine’ on the front and ‘Respect for Iranian Women’ on the back and waving a rainbow flag disrupted the match. One wonders where the brave individual will be spending the night…or the next few years.

Portugal added one more in stoppage time from a controversial penalty call. Uruguay got a hand on the ball, which led to the referee using VAR to help. Fernandes added his second of the day to complete the brace.

And that’s all that was needed as Portugal join the Round of 16, and Uruguay have it all to do against Ghana on the final day of the group stage.

Portugal and Uruguay have played three times before, each winning one and the other ending in a draw.