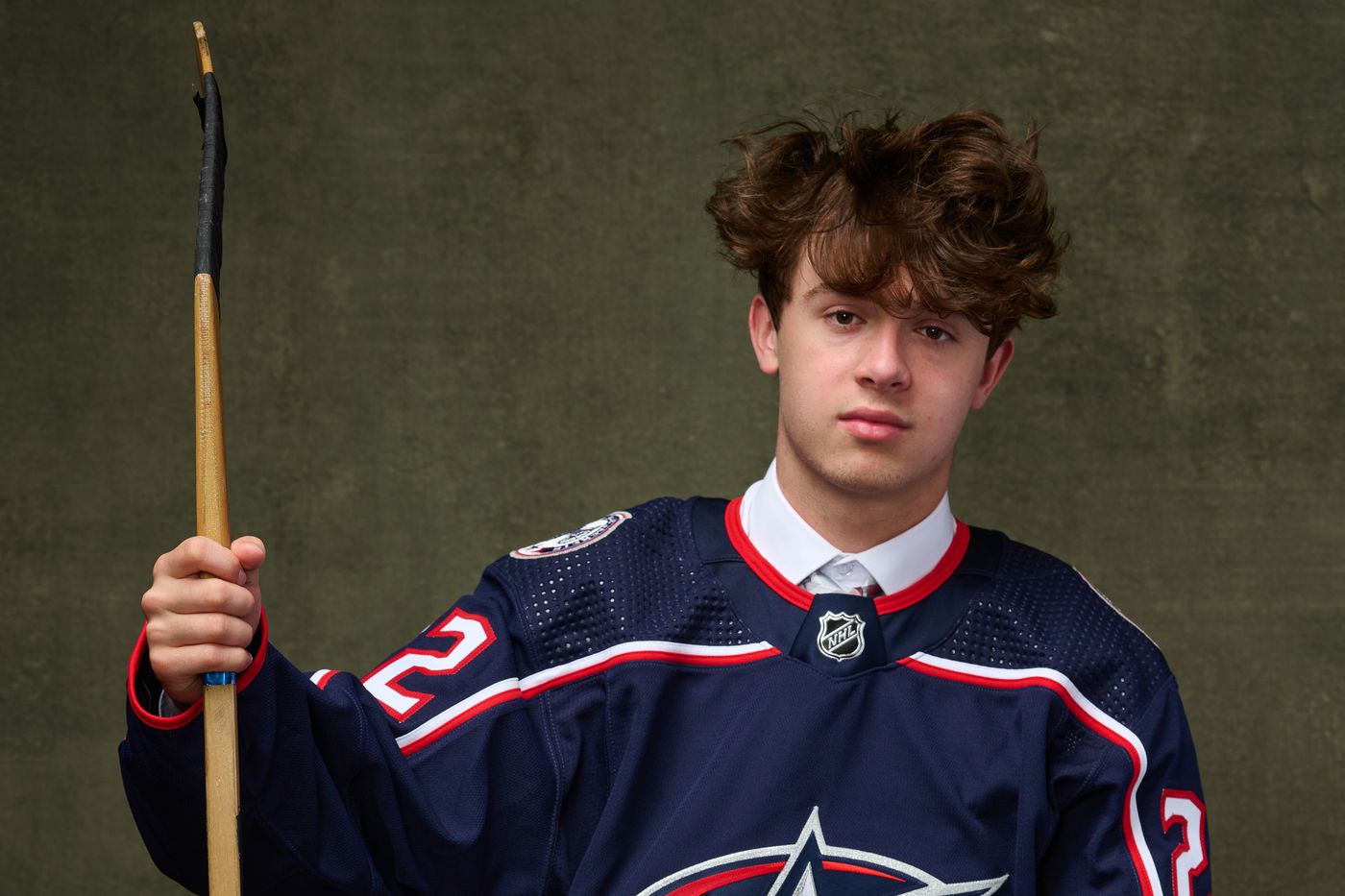 Dreams do in fact come true as they did for Jordan Dumais Friday afternoon when he put pen to paper and signed an entry-level contract with the Columbus Blue Jackets, who selected him 96th overall in last summer’s NHL Entry Draft in Montreal.

“To reach such a milestone in my career means a lot to my family and I, and I’m extremely excited to be part of the Blue Jackets organization,” Dumais said in a news release from the Mooseheads organization.

Dumais, 18, has started his draft-plus-one season with a torrid scoring pace with 51 points through 23 appearances, including a two-point performance on Friday night in Sydney versus the Cape Breton Eagles.

His point total has been buoyed with a plethora of multi-point games and is well on his way to besting his draft eligible totals of 39 goals and 109 points in 2021-22. He is positioned to continue his scoring pace and build on his 13-point lead over second place Justin Gill of the Sherbrooke Phoenix.

Dumais has also been the pinnacle of the top line featuring Mathieu Cataford and Markus Vidicek for the majority of the season. The three have combined for 93 points in 23 games.

Dumais and the Mooseheads capped off an eventful week, getting former first-round selection in 2021, Zachary L’Heureux, back from injury to make his season debut Friday night in Sydney versus the Eagles.

The return of L’Heureux allowed the Mooseheads to mix and match their lines to manufacture greater depth around the roster. This shuffle saw him slot in with Markus Vidicek and captain Attilio Biasca, while Stephane Huard Jr. was bumped to the fourth line.

L’Heureux tallied a goal and an assist in his return, to lead the charge at Centre 200 in Sydney with a first star performance that reverberated around the room.

“It helps with his maturity that he brings,” said Head Coach Sylvain Favreau. “He can manage the game and make a difference at both ends.”

The depth created from the star’s return has helped the team immensely, and perhaps no more than Evan Boucher, who continued his recent tear with seven goals in his last five games after going scoreless until that point.

Huard Jr. capped the contest for Halifax with an empty net marker to give the Moose a four goal cushion, which stood to be the final score.

The Mooseheads are back in action Sunday afternoon at 4:00pm when they take a trip to New Brunswick to take on the Moncton Wildcats who sit eight points back of Halifax for the top of the leaderboard in the Maritime Division.