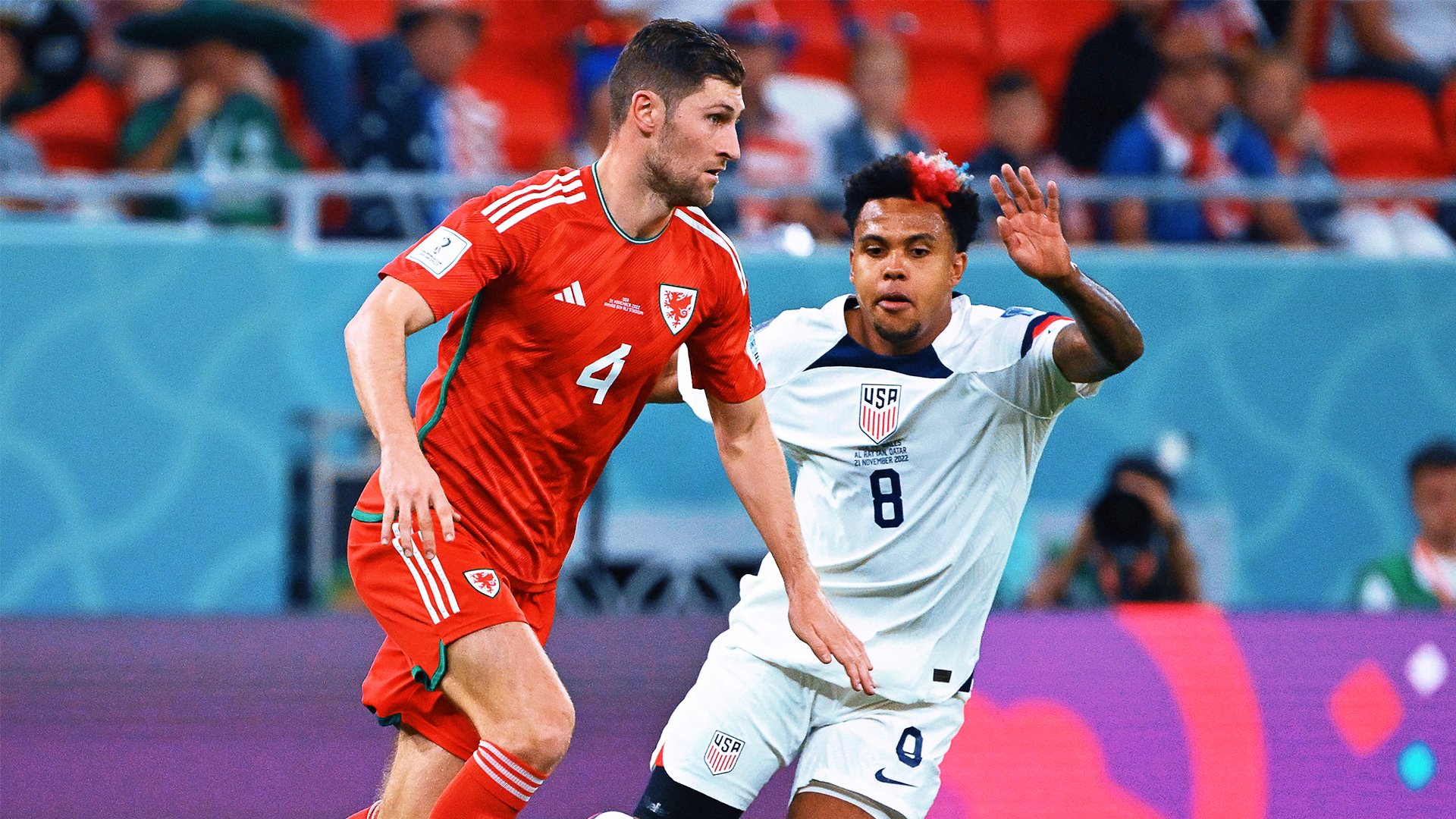 England entered their first World Cup match under the pressure that their country always places on them. But they dealt with it admirably, convincingly beating Iran in a 6-2 affair.

The game began rather dangerously, with the Iranian goalkeeper, Alireza Beiranvand, colliding with his defender, Majid Hosseini. The goalkeeper was caught in the nose and stayed down on the pitch for close to 10 minutes. But no chance occurred, and he continued to play on, adding more controversy to a World Cup already laden with much. Given there are no concussion substitutes here may have weighed into Iran’s decision to leave Beiranvand on.

Beiranvand was not on his feet long before he sat back down, indicating the need for a chance. The change should have occurred at the time of the injury rather than letting him play on. Decisions like this should be in the hands of medical professionals, not players or coaches.

England dominated throughout the opening half, but it took until the 35th minute to get on the board. Jude Bellingham got high on a Luke Shaw cross to bury the header in the Iranian net. It was his first international goal.

Shaw was involved again in the first half. His corner kick in the 43rd minute sprung high, but it was redirected by Harry Maguire onto the feet of Bukayo Saka.

But they were not done with the first half yet. Harry Kane’s cross found Raheem Sterling entering the 6-yard box. The one-touch was from mid-air and highlighted the disparity in quality between the two sides.

Sterling would double his contribution in the second half with another goal in the 62nd minute. He ran across the 18-yard box into open space and made it a dominating 4-0.

But Iran did get a couple of goals of their own. Their first came in the 65th minute as Mehdi Taremi got on the end of a decent through-ball and hit it high over Jordan Pickford.

He would add a penalty in stoppage time as well but not before Marcus Rashford and Jack Grealish would make it six for England.

With a commanding performance all around, England is the team to beat in Group B.

This is the first time England and Iran have played one another.

Dutch take the lead in Group A

In a hard-fought battle, it would be easy to can come away from this match feeling as though the scoreline did not accurately reflect the quality of both nations. The Netherlands came away with a 2-0 win against Senegal, but for 84 minutes, a draw seems the most likely.

The Netherlands did not have a single shot on goal until their first goal, a beautiful header by Cody Gakpo. He was able to sneak behind the Senegalese back line, completely unmarked, and get high on a Frenkie de Jong cross.

The Oranje doubled their lead in the 99th minute. Memphis Depay, who had come on as a late sub, fought his way through defenders to find space in the 18-yard box for a low shot. Benjamin Mendy make the save but spilled the rebound. It was Davy Klaassen who jumped on the free ball, maneuvring around the prone goalkeeper and sliding it into the back of the net.

Both goals can be put down to goalkeeping errors by Mendy. His decision to come out on the first goal and to spill the rebound into the path of Klassen for the second put will have put his team under immense pressure

That ended the first matches for Group A. The Netherlands has put itself on top of the group. But Senegal should not be discounted as they are a creative side. They will have to prove that and capitalize on their opportunities in the final group matches.

The Netherlands and Senegal have never played one another before.

USA and Wales battle to 1-1 draw

It was a tale of two halves for the USA and Wales in their opening match of the tournament. The USA took quick control in the first half, dominating possession, but the Welsh fought back after the break and were well-deserving of the draw.

The American goal came by way of Timothy Weah in the 36th minute. Christian Pulisic played a nice pass into the 18-yard box, which Weah was able to get the one-touch on.

The game looked as though it may play to an American win, but Walker Zimmerman brought down Gareth Bale in the 18-yard box late on in the match. Zimmerman did get a toe on the ball, but he had to go directly through Bale to get to it, pushing into his back and between his legs and sending both crashing to the floor.

Bale made no mistake, drilling his left foot through the ball. Matt Turner got a touch on it, but there was no stopping that shot.

Nine minutes of extra time was added on at the end, capping what was a series of dubious decisions from the referee. But it did not affect the outcome as the 1-1 draw held.