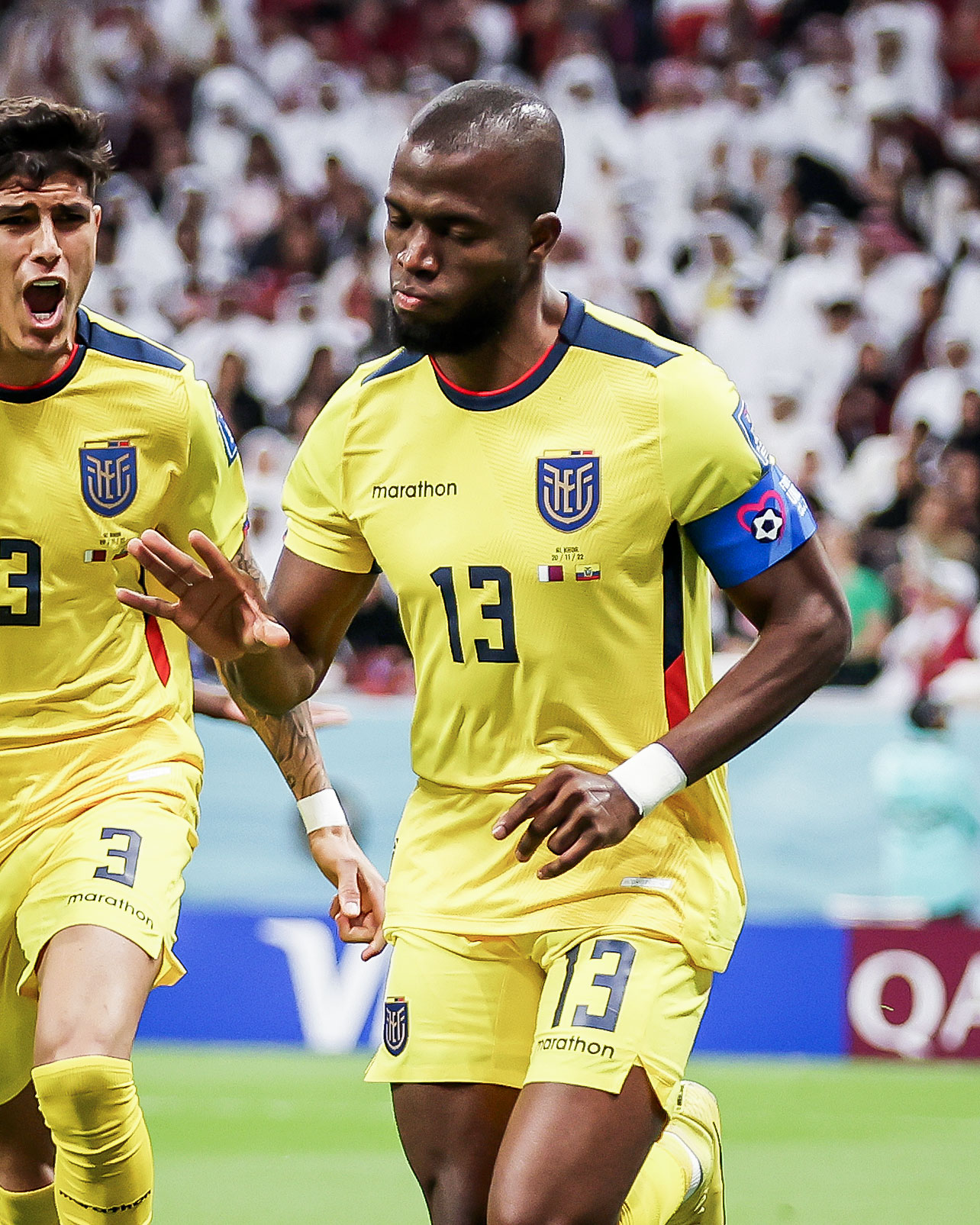 In the most expensive FIFA World Cup in history, hosts Qatar was dominated from start to finish by Ecuador in the opening match of the competition.

Ecuador did not waste any time making an impression as Enner Valencia scored in the third minute. However, it was deemed to be offside by VAR, a controversial call that looked to not take all defenders into account.

Qatar did try to work their way back into the match in the second half. Their passing was much crisper, and they held onto possession long enough to make inroads into the attacking third. However, that was as far as they got, unable to even manage a single shot on target in the 90+ minutes.

The best opportunity from the hosts came in the 86th minute. Mohammed Muntari took an audacious chance, trying to catch the Ecuadorian goalkeeper, Hernán Galíndez, off his line, but the shot skimmed just over the crossbar.

Valencia did go off injured in the 76th minute and was seen with ice wrapped around his right knee. There is no word yet on how this affects his involvement in the rest of the group stage.

This is the first World Cup match in history where the hosts have not won their first match.

These two nations have met three times previously, twice in 1996 and once in 2018. They have both won one match. The other was a draw.