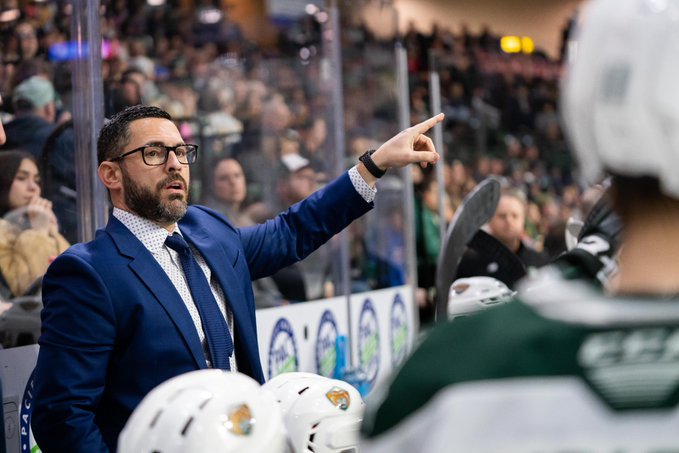 “We are thrilled to welcome back Dennis and [James Ellery] following a gold medal at the 2022 World Juniors to help bring momentum and consistency from our success in the summer.,” said Alan Millar, director of player personnel.

The coaching staff was selected by Alan Millar, returning U20 lead for the Program of Excellence management group James Boyd (Ottawa, OHL), and senior vice-president of hockey operations Scott Salmond.

“The coaching and support staff for Canada’s National Junior Team is a well-rounded, experienced group that have been integral to the recent success of Hockey Canada’s national teams. We know these individuals will play a major role in the success of our team at the World Juniors,” said Salmond.