Back on the Offensive: Knights find winning ways 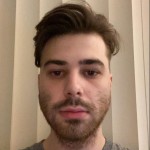 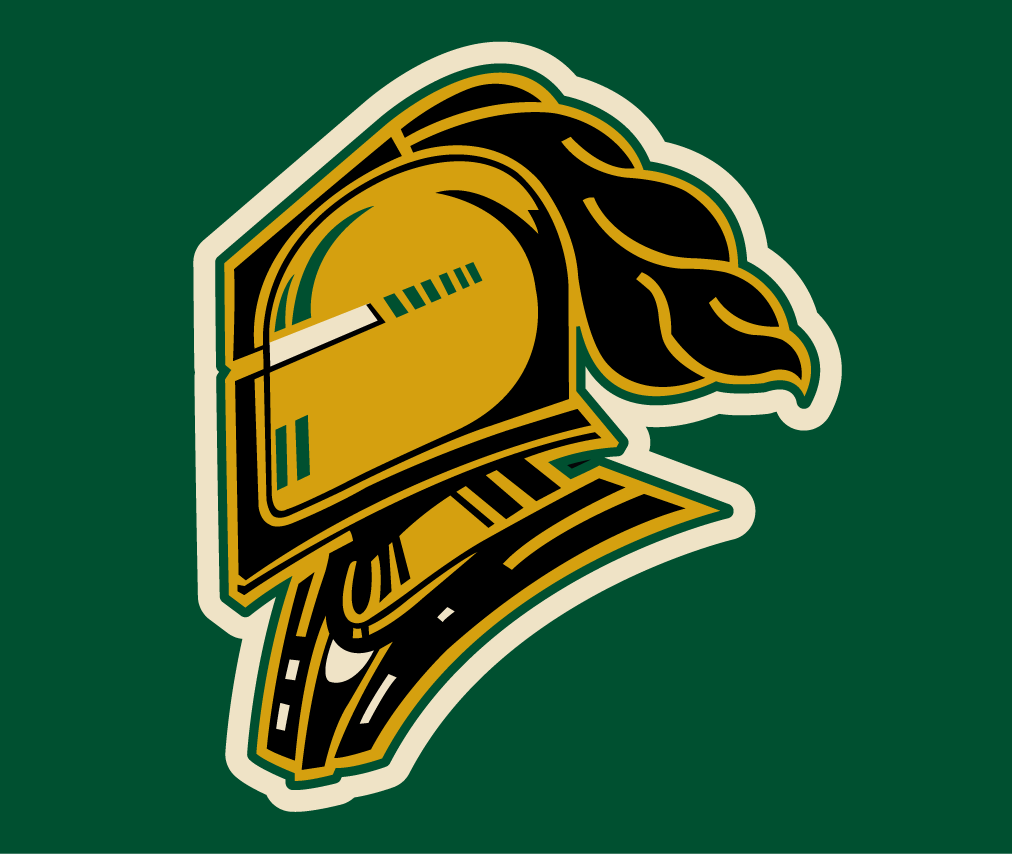 Since the puck dropped on the 22/23 OHL season back on September 30th, The London Knights have struggled to find their identity.

Unlike the squad of last year, who was known to grind opponents down before feeding it to their NHL-caliber scoring threats to really pour salt into their opposition’s wounds. This year’s Knights squad was looking for a style of play they could call their own.

While the team failed to pick up a win in their first 5 games, you could tell the boys in green were starting to gel together as a squad but were missing a key scoring piece to help them cement their status as a perennial force in the league. Insert George Diaco. Since Diaco’s arrival in London, you were visibly able to see the confidence in the team starting to shine through like a new set of chrome-plated armour.

With all this newfound confidence within the team, it also brought newfound confidence in a few struggling players. Experienced duo Sean McGurn and Denver Barkley have benefited from the offensive prowess of Diaco. Both McGurn and Barkley were struggling to produce offensively, only tallying 5 points between the two while recording a disappointing -2 as a collective before the trade. After the acquisition, however, of London native Diaco, the duo has come to life. Racking up an unbelievable 15 points in only 7 games, the pair of McGurn and Barkley have proven their worth to the Knights faithful and are once again point-a-game players.

After finishing the first month of the season, grinding to stay at .500, The Knights look to string some wins together and climb to the top of the Midwest division as they enter their first game of November against division and USA rival the Erie Otters.