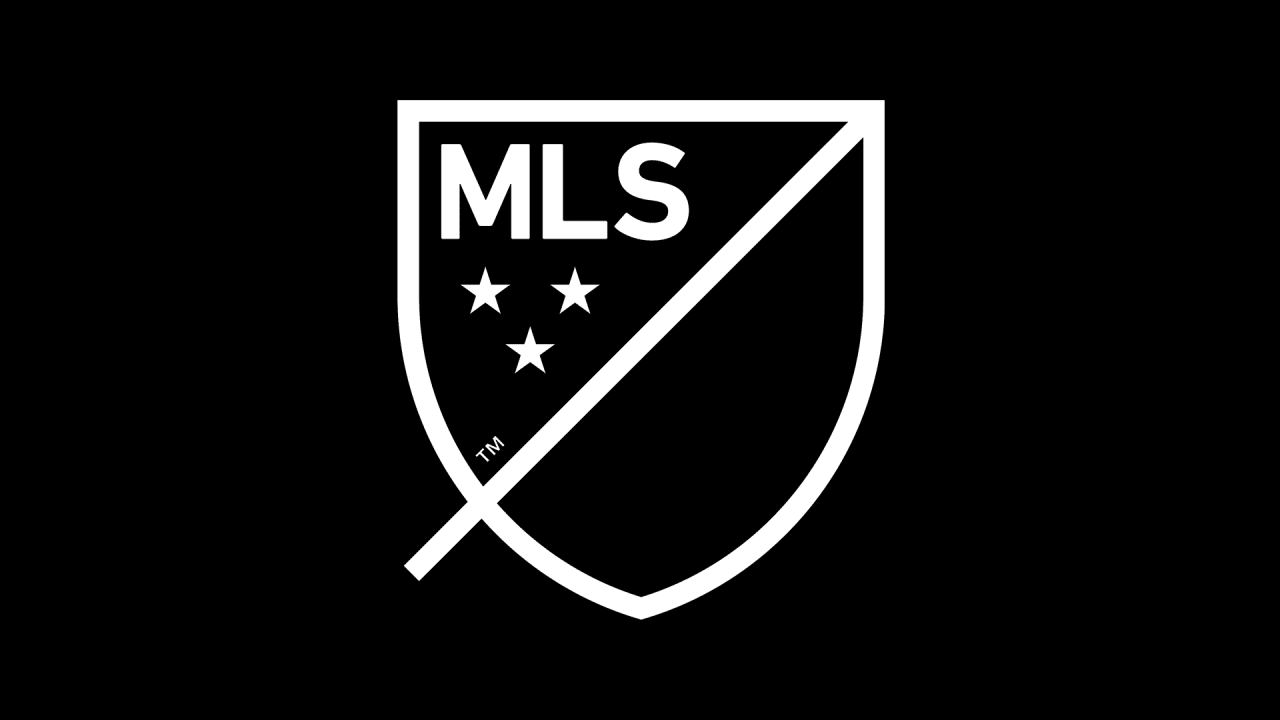 No matter who wins the MLS Cup final tomorrow, there will not be much time to celebrate. The MLS offseason begins with a slate of events on Monday, Nov. 7, which means that even for those two clubs in the final, the work for next season begins immediately.

The MLS offseason can often seem just as busy as the regular season, mainly because there are so many unique elements to the North American version of the sport. Waiver drafts, expansion drafts, club option dates and more, clubs from most other leagues around the world do not have to think about these.

But in the MLS, approaching the offseason correctly for your club can mean the difference between being a playoff contender and not making them at all.

Let’s take a look at the dates that are upcoming and do our best to explain what each of these events means.

After the summer transfer window, club rosters are frozen as they head into the final months of the regular season and into the playoffs. For the 2022 MLS season, that date was on Sept. 2.

On Monday, that freeze is over. At noon ET, MLS clubs are allowed to start making changes to their rosters, including conducting trades with other clubs within the league.

November 9: Trade window closes and the start of the Blackout Period

That trade window is short, only 48 hours long, ending at noon ET on Nov. 9. At this point, rosters of all clubs are again frozen, a freeze that will last until after the MLS Expansion Draft.

Similar to the previous season, MLS is expanding once again. St. Louis CITY SC will become the league’s 30th club.

On Nov. 10, MLS will release the list of players available for selection by the new club.

What is the expansion draft? Essentially, it is a tool for new clubs to start assembling their rosters. This year, only one club is being added, which does make it somewhat easier for their selection process.

It works like this: St. Louis will choose five players from other MLS clubs as decided on by the expansion list provided by MLS. Only one player can be chosen from a club.

St. Louis CITY SC will be allowed three minutes between each selection. This is more important during years when there are multiple expansion clubs because they may have their sights set on the same player. Given that St. Louis has a day with the expansion list and no one else is selecting, the three minutes are not as important.

In addition, no trades are allowed during the Expansion Draft.

Five clubs are exempt from having their players chosen because they each had a player chosen in the previous year’s Expansion Draft by Charlotte FC. These are Austin FC, Atlanta United FC, D.C. United, LAFC and New York City FC.

The other 23 MLS clubs are allowed to protect 12 players from their senior and supplemental rosters. Even if a player’s contract ends this year, they are still counted as part of that club’s roster for the purposes of the Expansion Draft.

Also, Generation adidas and Homegrown players (aged 25 years and younger) are automatically protected, and their MLS club does not need to use a protection spot for them. However, Designated Players and other discretionary players that are not protected are available for selection.

If a player has a no-trade clause as part of their contract, their club must use one of their spots to protect them. It will count against their 12 available protection spots.

Free agents are available for selection by St. Louis CITY SC and will be considered their player for the purposes of the CBA provisions that govern Free Agency.

Regardless of whether St. Louis selects a senior or supplemental player from a club, that player must take a senior contract spot for the upcoming season.

For the MLS clubs that have a player chosen through the Expansion Draft, they will receive $50,000 in General Allocation Money [GAM].

However, clubs that have a player selected that is headed toward Free Agency will not be eligible for an additional $50,000 GAM if that player eventually receives an offer from a different MLS club. The rules that govern Free Agency for the player will instead fall to St. Louis CITY SC as per the CBA.

By noon ET, all MLS clubs must have submitted any true offers for contract renewals of their players. In addition, any contract options that a club wishes to exercise must be submitted to the MLS League Office by this date and time.

MLS clubs are now eligible to speak with players and player representatives from other clubs that have entered into Free Agency. Free Agency begins at 1 p.m. ET.

Free Agency players are those who are out of contract and have declined any options. Players must also be at least 24 years old and have played at least five years in MLS.

The re-entry process is available to players who have played at least one year in MLS, are out of contract, who did not receive a bona fide offer and who did not have any contract options exercised by their former club. Players must also be at least 22 years of age.

Players eligible for re-entry can also opt out by providing written notice to MLS.

Clubs in the Re-Entry Process pick in the reverse order of their finish for the 2022 MLS regular season. However, playoff performance can change this order depending on how clubs do in the post-season. St. Louis CITY SC, as an expansion club, will have the 29th and final pick.

If a player meets all of these requirements and chooses not to opt out, clubs will have the opportunity to select them. Selected players must be given a true offer within seven days. If an agreement cannot be reached, the drafting club in the Re-Entry Process will hold the Right of First Refusal for that player.

The Re-Entry Process takes place at 1 p.m. ET. It is followed by the End-of-Year Waivers, which occurs at 5 p.m. ET.

The End-of-Year Waivers are conducted in similar reverse order. This draft is for players who do not meet the requirements of the Re-Entry process or Free Agency.

Players eligible for the End-of-Year Waiver draft who are not selected will become available to all MLS clubs on a first-come, first-served basis.

Players not selected in stage 1 of the Re-Entry process will be made available for stage 2. However, not all players may necessarily be available as they may choose to resign with their previous club between the first and second stages. They can also choose to opt out, similar to their right in stage 1.

The third iteration of the MLS College Showcase will take place for these five days in Cary, N.C. Representatives from every MLS club will be given the opportunity to scout the top plays from the American college system, including players who still have NCAA eligibility.

The 2023 MLS SuperDraft consists of three rounds of selection. Similar to the Re-Entry Process, selection order is decided by the reverse order of club standings in the MLS regular season, but with their post-season finish taken into account.

St. Louis CITY SC will have the first pick as the only expansion club this year.

MLS SuperDraft picks may have been traded between clubs. This means a club may have multiple selections in a single round, or they may have none at all.

The Vancouver Whitecaps currently hold the 13th overall pick in the first round. They also have their respective picks for the second and third rounds.