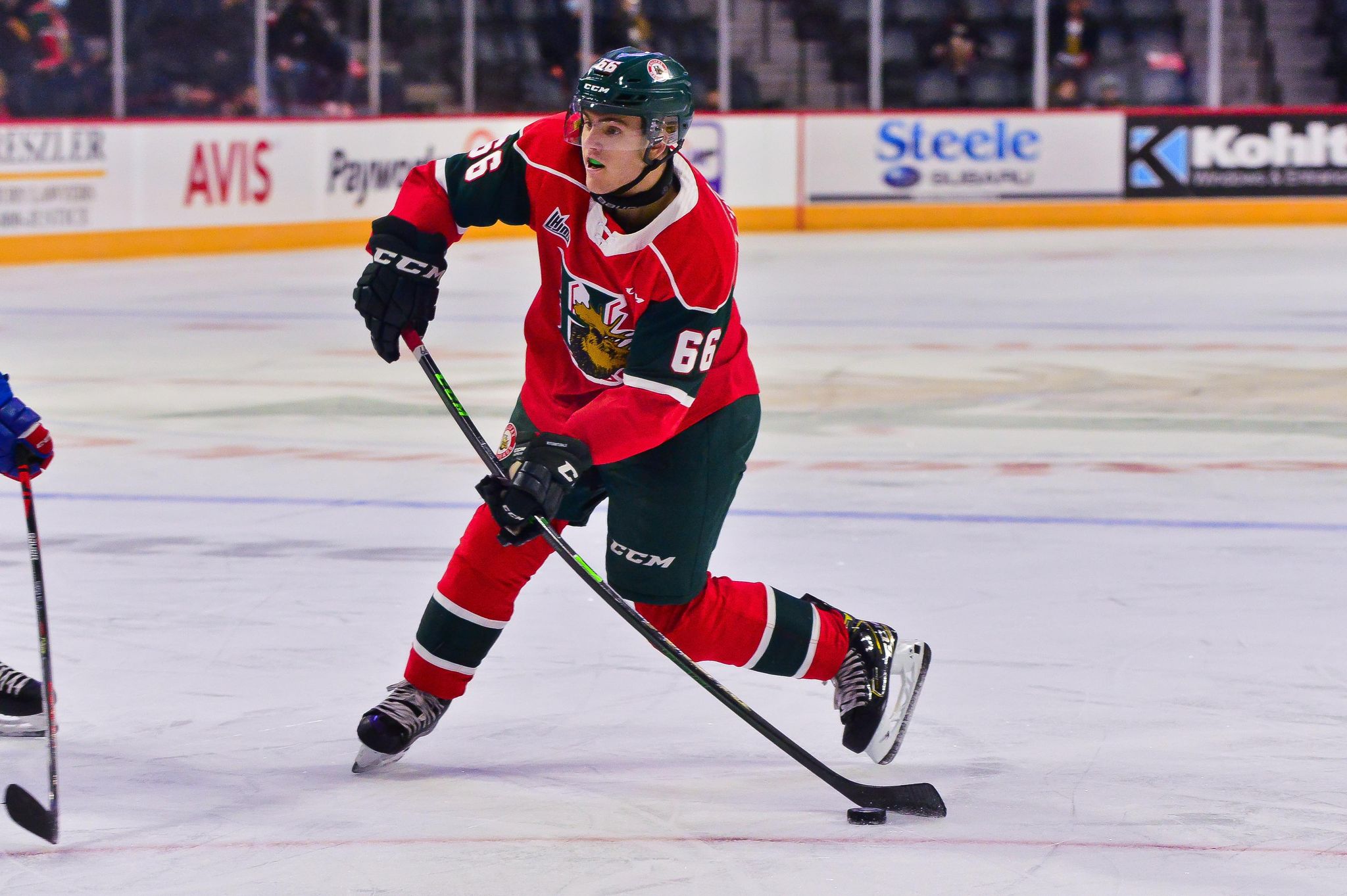 The Halifax Mooseheads are poised to build on their success in 2021-22 as the youngest team in the QMJHL. Eliminated in five by the Acadie-Bathurst Titan, the Mooseheads had minimal turnover on their roster this offseason and made key additions along the way, improving the team’s forward depth and injecting youth to their experienced blueline.

Halifax started by selecting Czech defender David Moravec in the CHL Import Draft. A defender with great vision and physicality, Moravec should fit seamlessly into a lineup that lacked physicality. He will join a defensive core that stayed mostly intact with four returning rearguards in Brady Schultz, Cam Whynot, Dylan MacKinnon and 2022 NHL draftee Jake Furlong.

The seventh-overall selection in the QMJHL Draft, Owen Phillips, also joins the backend. He brings a high-octane offensive game to the fold which could see him synergize well with a responsible defensive group.

The forward group had an even bigger shakeup with an injection of youth from both the QMJHL draft and via trade.

Fournier put up 37 goals and 37 assists for 74 points in 55 games for the Smiths Falls Bears, showcasing his finishing ability. The hope is to mould his shoot-first mentality with elite distributors Zachary L’Heureux and Jordan Dumais which would deepen their group and bring another level to their attacking mentality in the offensive zone.

The front office added to the forward group through the draft as well, capitalizing on strong draft position. Halifax native Reece Peitzsche is poised to make an impact on the opening night roster along with fellow rookies Jake Todd and Liam Welsh, who only appeared in nine games last season.

The situation between the pipes does not change for the Moose, as Brady James and Mathis Rousseau, both of which stabilized the defence at points in 2021-22.

The Mooseheads had their season opener last Friday postponed due to Hurricane Fiona and will open their season tomorrow night at Scotiabank Centre when they take on the Cape Breton Eagles.