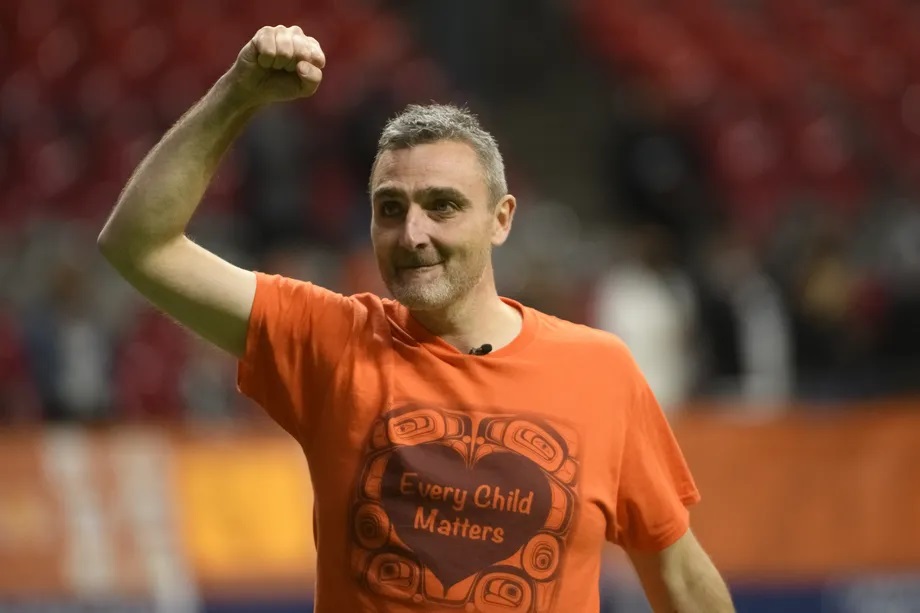 We are back after a week-long break. The Vancouver Whitecaps have not played since their historical win against the Seattle Sounders on Sept. 17. Now, that a couple of players are returning from their respective national sides, we are back at it!

Austin FC is next on the schedule. Los Verdes have had an impressive sophomore season, qualifying for the Western Conference playoffs for the first time in their history.

Whitecaps set to play Austin FC at the right time?

But even while Austin has a remarkable 55 points in 32 matches, they have been slipping as of late.

Austin’s five-game record leaves much to be desired. They have posted a 1W-1D-3L record since Aug. 31.

But Whitecaps’ head coach Vanni Sartini does not believe that will slow down one of the surprise packages of the season.

“I think that we have to prepare as if Austin is coming to play their best game ever,” he said. “So, that’s the only way we can win this game.”

Sartini said they separated their preparation for Austin into two blocks. Last week, there was less of a focus on tactics and more of a push towards the level of intensity that has favoured the Whitecaps so well in the past couple of matches. But this week, the training has transitioned.

“From Monday…we started the preparation in a more specific and detailed way on working on our way of playing and, of course, trying to…working on what we see are the strengths and weaknesses of Austin.”

And when it comes to assessing Austin for those strengths, Sartini was easily able to find many.

He also pointed to the work of Diego Fagúndez and Maximiliano Urruti as the dangermen in the attack. For his part. Fagúndez is second in MLS with 15 assists.

Driussi has also been a force this season, scoring 21 goals and putting him second in that league chart.

“What we need to do is [be] very, very compact in defence, because if Rigoni and Driussi receive less balls in between lines than usual, then we have a chance. If not, it’s hard.”

In their first matchup this season on April 23, Austin efficiently defeated the Whitecaps 3-0. In that game, Urruti grabbed himself a brace, and Driussi had the other. The Whitecaps were held to only a single shot on net.

There were a couple of matches that occurred over this weekend, both with implications for the Whitecaps’ slim chances of making the Western Conference playoffs.

The LA Galaxy beat the San Jose Earthquakes 3-2 in a battle of the California Clásico. And the Sounders drew 1-1 with FC Cincinnati.

Sartini said he was watching the matches, but he’s more interested in what the Whitecaps do and not what happens elsewhere.

He did say there may be a bit of table watching this Saturday as there could be implications for their opponent.

“Colorado plays Dallas at noon. And if Dallas doesn’t win, [Austin are] already sure of the second place, not only of the qualification.”

Sartini said he does not expect clinching second would do anything to how Austin plays, but if it does affect their motivation, he wants his team to be quick to capitalize on any opportunity.

Currently, the Whitecaps are five points out of the playoffs with two games left.

Andrés Cubas was back in full training today. This bodes well for Saturday.

“We’re very optimistic and confident that he can do everything tomorrow and Friday,” Sartini said. “And he will be available for selection for Saturday.”

The club is also awaiting the return of Lucas Cavallini and Javain Brown from international duty. Cavallini was with the Canada setup, and Brown was with Jamaica.

“They will fly back today, both. So, Lucas is a longer flight because it’s from Europe. But Javain is from New York. We will evaluate them tomorrow morning if they need an extra day off.”

Other than that, the only other player out is Déiber Caicedo as he deals with his season-ending injury suffered earlier this year.