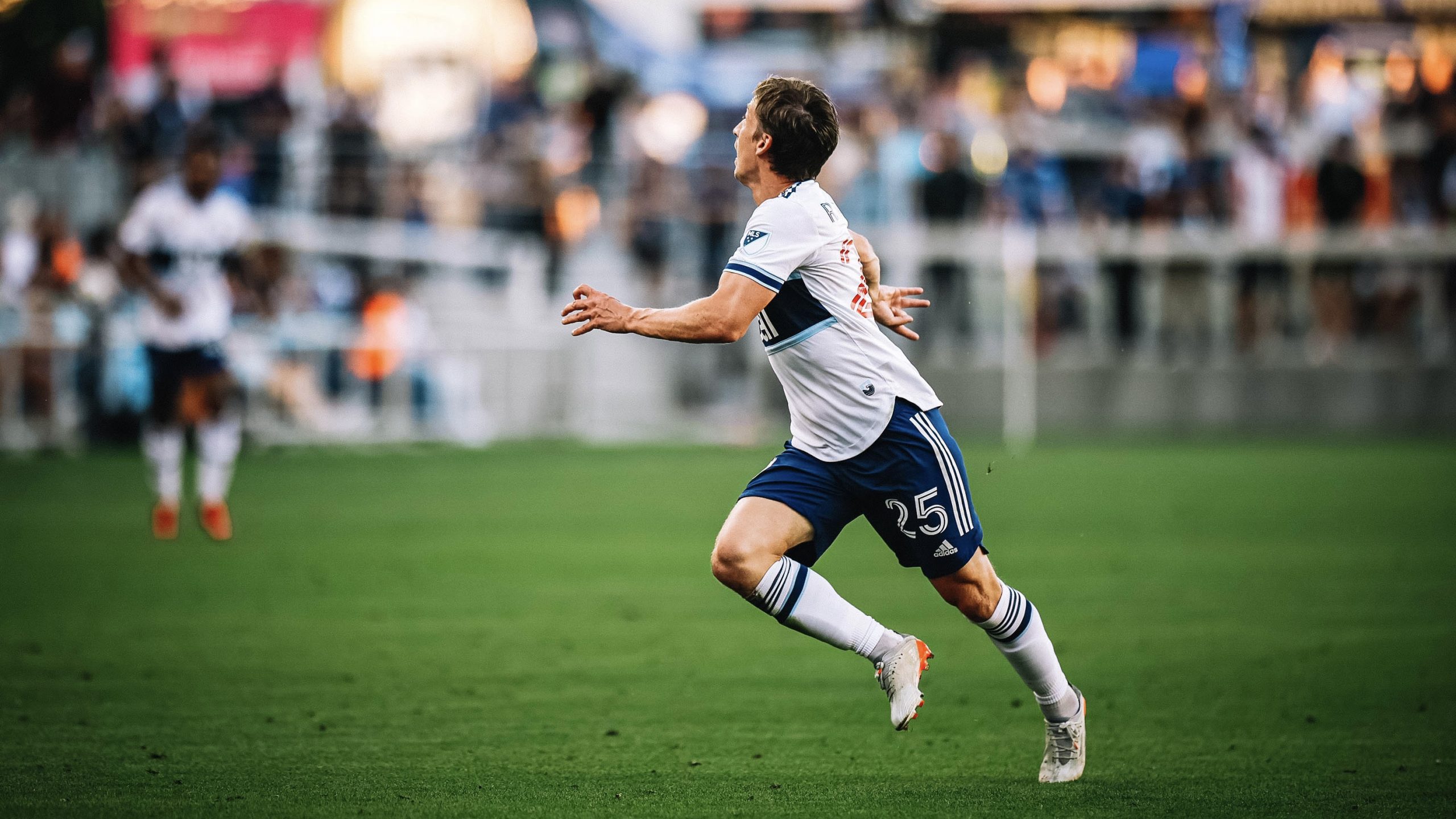 With five matches left in the season, I think we’re at the point where we can reasonably say with a high degree of certainty that the Vancouver Whitecaps are not making the playoffs.

Yeah, I know. Mathematically, they still have a shout. But they need to make up a difference of eight points in those five matches. There are also three teams above the Whitecaps fighting for that last spot.

But the season does not stop. While we may not have relegation to think about (thankfully, as the Whitecaps are only five points above the Houston Dynamo in last place of the Western Conference), they do need to give fans a reason to renew those season’s tickets and generally, to care.

The game against Nashville was a tough beat. On paper, the ‘Caps did well. They actually had the majority of possession, something they do not normally achieve. They had the most chances on goal, more passes and a higher pass accuracy. In pretty much every metric save one, they were better.

Unfortunately, that last metric was goals.

On July 30, Vancouver faced Nashville for the first time this season, a game that ended in a 1-1 draw. But it may have also been a bit of a turning point. The Whitecaps were holding that final playoff spot, had just won the Canadian Championship four days prior and were feeling pretty good about their prospects for the rest of the season.

But they were also in new territory: they were in a position of no longer being the underdog to many of the teams they were about to face.

Vanni Sartini talked about that feeling. He said they had been so used to being the underdog that to be anything else felt foreign.

“We were no longer the underdog,” Sartini said about that point of the season. “We had to confirm ourselves. And probably that defined everyone, not only the players but me first of all. We didn’t play well that week in the sense of not being the underdog.”

Not only did being the underdog define this season for the Whitecaps, it gave them something to fight against. We have seen time and time again the team showing up after going down early. They come out to play when they are facing adversity, but they do not necessarily dish out adversity to their opponents in return.

Since that initial Nashville match, the Whitecaps have posted a 2W-1D-4L record. That’s not going to solidify a playoff spot.

But Sartini, ever the optimist, did find a silver lining.

“The good thing, the only good thing now, is we are the underdogs again,” he said.

Hopefully, that can help them finish these last five regular season matches on a high note.

To the Mile High City

They get to put that theory to the test right away with another Western Conference match against the Colorado Rapids. Colorado has had a difficult time as of late, with a 1W-3D-3L record over the same seven-game period.

One of those losses was against Vancouver. Ryan Gauld had a brace in a 2-1 match back on Aug. 17.

Sartini said there is an opportunity to take the game to Colorado. However, with Vancouver in a similar position, it could work against them.

“It’s clear that it’s kind of like us. After two losses, you question maybe yourselves. So, when we find a team like this, I think the beginning of the game is going to be very important because the more we are able to put questions in their minds, the less confidence they’re going to take and maybe they’re going to…not be efficient like they couple be.”

Gauld will not be available for this match as he is serving a suspension for yellow card accumulation. It means others will need to step up. And one of those players is Pedro Vite.

“Pedro will play,” Sartini said. “I can tell you. I’m going to give this nugget. Pedro will start and hopefully…he will show us what he already showed some glimpses of…So far for me, he’s been really good when he came off the bench, not very good when he started. So, he will have another chance to start again and hopefully this time, he’s going to take this chance.”

As for the rest of the setup, the head coach said they will need to be aggressive in order to take control of the beginning of the match. Colorado boasts players with quality up top and through the midfielder with the likes of Michael Barrios, Jonathan Lewis, Gyasi Zardes and Diego Rubio. Without a high press, their players can control the attacking half of the pitch.

The Whitecaps will also need to ensure a solid finish, something they prided themselves on during the middle part of the season. They will need to find that strength again.

“We’ve shown…a lot of times during the season that we can win games in the last 10 minutes of the game. So, the most important thing is to, I don’t want to say go there and play for the tie, but go there and be very good and not make tactical defensive mistakes like unfortunately, we did against San Jose.”