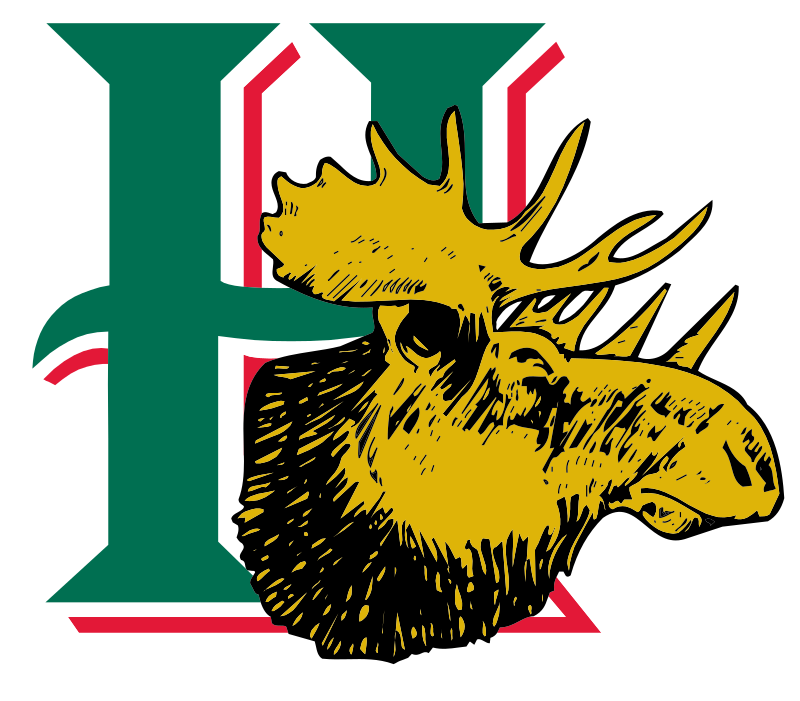 The calendar is shifting to September meaning QMJHL hockey is right around the corner. Cam Russell and the Halifax Mooseheads have been right on cue with a few minor trades as the scope of the 2022-23 edition of the Mooseheads became much clearer this week.

The Mooseheads completed a flurry of transactions by acquiring centreman Jake Todd from the Chicoutimi Sagueneens in exchange for a fourth-round pick in the 2023 QMJHL draft.

The Beaverbank, Nova Scotia native spent the past two seasons with the Cole Harbour Wolfpack of the U18 Maritime Hockey League where he put up 45 points in 29 games in 2020-21 while amassing a respectable 34 points across 26 contests in 2021-22.

Todd characterizes himself as a “do-it-all forward,” and is willing to take on whatever role it takes for his team to win.

“I’m here to give it all I’ve got to show what I have as a player. I’ll play any role they want,” said Todd. “I want to show I can play both ways. Whatever they need me to do, I can do it.”

The 17-year-old is trying to make an impression in his first QMJHL training camp and does not come without his childhood fandom of the Mooseheads.

“It was one of the best feelings in the world,” Todd said of the moment he heard that he had been acquired by the Mooseheads. “I was out with my dad when I got the call, and I was shaking and jumping for joy. I couldn’t wait to come home to Halifax.”

The Mooseheads showed their commitment to their young players like Todd by trading veteran Robert Orr to the Gatineau Olympiques. Halifax received a second-round selection in the 2024 QMJHL Draft along with a fifth-round pick in 2023.

The trade signaled a shift in focus for the Mooseheads, as they look to reward young players like Reese Peitzsche and Logan Crosby for their excellent showings in camp to give them a chance on the main roster.

The picture on defense became clearer with their next trade which sent Alex Tessier to the Charlottetown Islanders for a 2024 ninth-round pick. Tessier had been loaned to Charlottetown’s training camp because of the crowded blueline in Halifax.

General Manager Cam Russell defined the trade as a move to accommodate an always evolving plan that comes into play when constructing his final roster.

“Sometimes the young guys keep getting better and better during camp and changes how you see your final roster,” said Russell. “We’re really happy with what we’ve seen from everyone, and we now have a combination of veteran and younger players that will all get to play.”

The trades involving Orr and Tessier are symbolic of the respect they have for those veteran players and that they were committed to ensuring they got the playing time they deserved somewhere else.

“The bottom line with Tessier was we wanted to ensure he got a chance to keep playing in this league,” Russell said. “He had a great pre-season for Charlottetown and that’s a good place for anyone to land. But defence is a position where we have a lot of depth, and a lot of good young players must play there.”

The Mooseheads narrowed their roster down to 24 skaters following the transactions, including 13 forwards, indicating the trades could be the last for Halifax with the season quickly approaching.

The theme of the season for Halifax appears to be youth and how they will develop throughout the year. With the calendar turning to September and fall right around the corner, the clock is ticking for the final decisions from the front office. And we’re about to find out what, exactly, the opening night roster will hold.