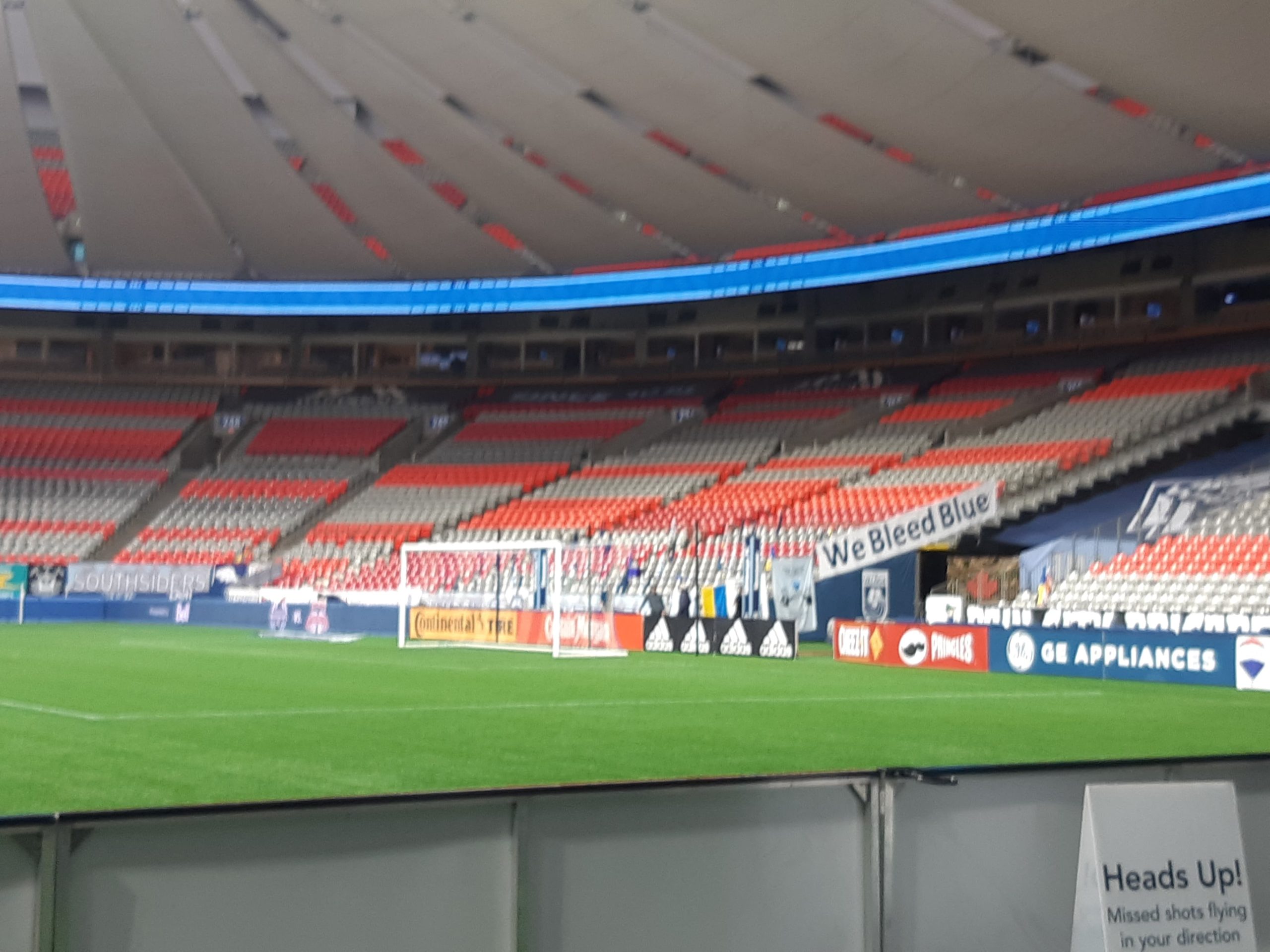 Content Warning: This article on the Vancouver Whitecaps deals with sexual assault and may be disturbing for some readers. If you or someone you know needs support, linked is a list of crisis centres and hotlines for those in Canada. For American readers, those resources are linked here.

On Thursday, it was announced that an investigation led by Major League Soccer revealed that the Vancouver Whitecaps acted appropriately in parting ways with Bob Birarda and Hubert Busby Jr in 2008 and 2011. The investigation began in October of 2021.

Birarda and Busby Jr were two former Whitecaps women’s coaches who have been the subject of sexual assault allegations. Birarda had pleaded guilty to four sex offences involving former players between 1988 and 2008 and his sentence hearing will continue in September. As for Busby Jr, he has not been in court and has denied the allegations.

Whitecaps CEO and Sporting Director Axel Schuster put out a statement on Thursday.

“We commend the brave women who have spoken up and been fierce advocates for change both publicly and behind closed doors,” said Schuster. “We look forward to working hand in hand with our players and the soccer community to move the club forward and ensure respect and dignity are embedded into the DNA of our organization.”

Schuster also mentioned that the club is committed to becoming leaders in Safe Sport by improving its policies and practices. He also mentioned that the Whitecaps director of sport safety and education Samantha Jean has guided the club’s commitment to safe sport by anchoring five pillars. They are Policies & Procedures, Prevention, Training & Education, Reporting & Response and Continuous Development.

A surprisingly short 18-page report by Rubin Thomlinson LLP, a Toronto-based law firm was also put on Thursday. If you want to read the report, you can do so here.

The report mentioned, “the Whitecaps did not attempt to dismiss or ‘cover up’ the allegations, but rather, took them seriously, and actively ensured that the allegations were addressed, and involved the CSA where appropriate.”

However, the report also says “we had significant concerns with the investigations themselves, we found them to have been superficial and lacking in depth.”

Ok, that raises some eyebrows. If the Whitecaps took allegations seriously and there were no covers ups, why was the investigation lacking depth? It doesn’t make sense.

The report also mentioned that there was a lack of examination of the phone allegedly used by Mr. Birarda to send text messages to the players in 2008. It also mentions that “the investigations appeared to have been rushed and limited in the number of individuals interviewed.”

The report says they did not interview as many former players as they had hoped. Many were reluctant to speak which is understandable.

In a nutshell, the report by Rubin Thomlinson LLP says the Whitecaps did a good job of handling the allegations but the investigation is lacking depth. It’s confusing, right?

Ciara McCormack is a former Whitecaps player and the first to speak about Birarda’s abusive behaviour back in 2019. She spoke about the report during an interview with Martin McMahon of CityNews 1130.

“It’s becoming more and more apparent that these sorts of investigations are PR jobs,” said McCormack. “It just needs to be acknowledged that it’s very harmful for victims, basically, to have their experiences whitewashed.”

McCormack also referenced a report done by McLaren Global Sport Solutions on the Canadian Soccer Association which was released on July 28. It dives more into the Birada allegations.

“We have the benefit of a very thorough report,” said McCormack. “Professionally, organizations like Rubin Thomlinson are not doing a service to their credibility, their ethics, to send out an 18-page report and say that that’s ample to describe what’s gone on, especially when you juxtapose that with a 125-page report.”

The report of the investigation just gives off the impression that the Whitecaps still have a long way to go with this situation. I also feel the Whitecaps have done just the minimum of making change. At least they did something right? That’s good, especially what Schuster said in his statement and the fact the club is willing to do what the report recommended.

But there needs to be more.

People need to be held accountable and face the consequences of their actions. While Birarda has already been in court, there needs to be an investigation into Busby Jr. He denies the allegations but do people believe him? Definitely not, especially the victims.

Then we get to the numerous executives who were put on leave last October when the investigation first started. They were not named but should they work for the Whitecaps again? No, not a chance. The fact that they were placed on leave shows they had a role in the sexual abuse scandal.

The Whitecaps’ support has declined in recent years and this scandal is a huge reason why. I can’t blame anyone for not wanting to support the Whitecaps because of it, not in the slightest.

If the club really wants to create a safe sporting environment and get the fans back, they have to take action, not just doing what is just “good enough.”

You know, that says a lot about how the club is run. They just want to be “good enough” or simply, do the minimum. They have been doing that with on-pitch stuff for years, simply making the playoffs is not enough, Whitecaps fans want an MLS Cup and more trophies. (Like the Canadian Championship regularly.)

It applies to the off-the-pitch stuff too. This investigation and report feel kind of lazy…there has to be more there. It also starts with implementing the recommendations and the five pillars. Then, any executive involved in the scandal should be allowed back, and get rid of the old boys club.

Sports are supposed to be fun for everyone but it is not fun when anyone, especially women get sexually abused. I feel for all the victims, what they have gone through is unimaginable and no doubt, horrifying.

The culture in soccer and pretty much all sports needs to change. For the Whitecaps, they have the power to do that but it is going to take more than just what is “good enough” and it will take a very long time.