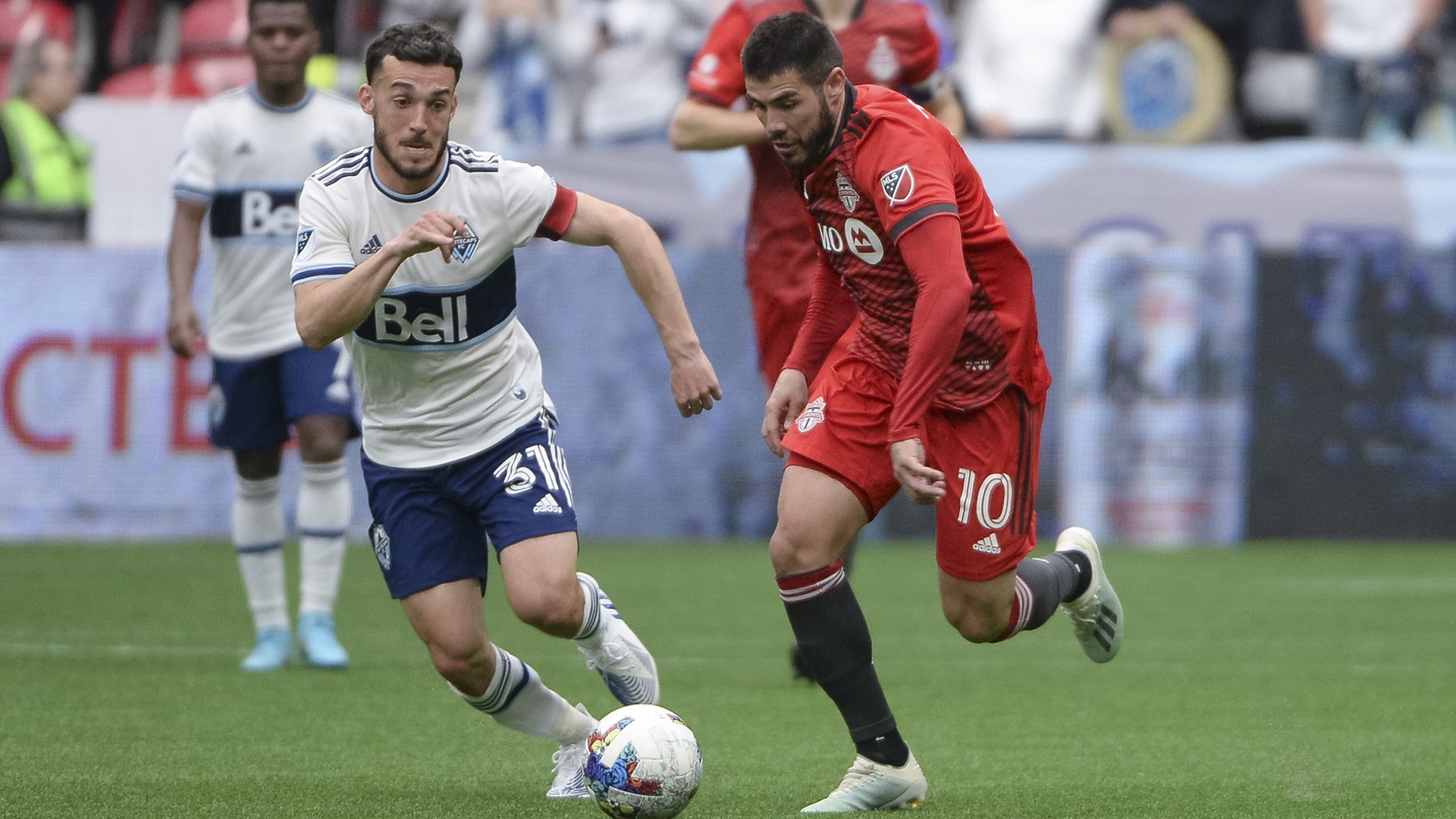 After a week’s worth of vacation, Terminal City Thoughts is back. We’ve had a lot happen with the Vancouver Whitecaps since my last opinion piece.

Julian Gressel is a Whitecaps player, a brilliant piece of work by the recruitment and coaching teams as well as the front office.

They also lost a bad game against Minnesota at BC Place and had hard-fought road battles in Cincinnati and Portland, earning a point in each one.

But right now, what is more important is what lies ahead. Next week, the Vancouver Whitecaps will face off at BC Place against Toronto FC in the final of the Canadian Championship.

It is, without a doubt, their biggest game since they were last in this position in 2018.

But before that happens, they will have MLS work to think about, with a game against the Chicago Fire.

Chicago in a battle in the East

The fight that Vancouver has in the Western Conference in getting into the playoffs is pretty much mirrored by Chicago in the East. The Fire sit in 12th in their conference with a 6W-5D-10L record.

However, the battle is tight, and a win or loss can mean moving several spots in the table in either direction.

Whitecaps coach Vanni Sartini said Chicago is a good team that is starting to find its way.

“They had a little bit of a rollercoaster,” he said. “They start well. Then, they had bad results. Then lately, they’re getting better again. So, I think it’s a young team, a very young team. It’s normal to see…this change of performance sometimes.”

But he also reiterated that BC Place is a fortress, and his team must continue to treat it as such.

“We need to do a game where we show them that…there’s no business for them here. So, we need to be in charge of the game from minute one, because if we do so, they are a team, I would say, that’s very hard to break when they get into the rhythm.”

Chicago is a team that, despite having 27 goals against in 21 matches, has the second-most clean sheets out of any team in the league.

But what is really hurting the Fire is that they are not putting away the changes in front of the opposing team’s net like they should. They do have 21 goals in as many games, but their xG over that same period is 27.4. That adds up to a lot of missed opportunities, which would have translated into points on the board and a likely playoff spot at this stage of the season.

Sartin said the game plan is to force Chicago right from the beginning of the game onto their back foot.

“I think it’s harder sometimes for them to get back when they concede a goal,” Sartini said. “I think the first 30 minutes, they’re going to be deciding.”

Not just a tin pot: The Voyageurs Cup means something

The last major trophy in the Whitecaps’ cabinet was the Voyageurs Cup from the 2015 Canadian Championship. I wrote earlier this week about the squad that won it and took a look at where they are now.

The Whitecaps also won the Cascadia Cup in 2016, but I believe it is safe to call that trophy, while a nice one to win, a smaller prize.

The Canadian Championship is big because it decides Canada’s spot in the CONCACAF Championship League for the next season.

MLS teams can go on to do great things in that tournament. The Seattle Sounders are the current champions of CONCACAF, which gives them a spot in the FIFA Club World Cup where they will face the likes of Real Madrid.

But for Sartini, the challenge for him and his coaching staff is to prepare two squads that can deal with the Chicago game and the Canadian Championship final only a few days apart.

“We knew last week that it was going to be a nine-day week instead of seven day week because it’s going to end on Tuesday and we decided to work in a way that everyone is going to be…involved in the training session,” he said.

When looking ahead to Toronto FC, it is a different lineup than the one the Whitecaps faced on May 8.

Lorenzo Insigne and Federico Bernardeschi, both European Championship winners in Italy and former Napoli and Juventus players have joined the team. Domenico Criscito joins from Genoa, another Serie A club. Also, Mark-Anthony Kaye comes back to Toronto from the Colorado Rapids, a huge addition to the Canadian contingent of their squad.

In turn, the Whitecaps have added to their squad as well. Andrés Cubas has added much-needed stability as a defensive midfielder and has already secured himself a starting spot whenever he is healthy.

Luís Martins joined on a free transfer after a few seasons with Sporting Kansas City, adding depth to the left wing-back position.

Finally, Gressel just arrived in Vancouver from D.C. United, a significant addition in right wing-back and arguably one of the best players in his position in the league.

But regardless of all the changes since the last time these two teams met, Sartini said it does not change what they expect.

“The players change, but the philosophy of the two teams didn’t change,” Sartini said. “So, I think that we can expect more or less the same theme, like they are a possession-based team. They like to have the control of the game and we like to be very compact and not give them the space and be kind of more direct when we have the ball. So, I think that the idea of the game will be the same. Of course, they have some new players, we have some new players. So, the execution probably will be different.”

He did mention he hopes for the same outcome as that May 8 match, which gave the Whitecaps a 1-0 win after a 90th-minute goal from Tosaint Ricketts.

Injuries: The team is looking better

The trainer’s room is finally starting to clear out. Cody Cropper received the 100 per cent clearance yesterday and was back in full training today.

He is available for selection moving forward. Thomas Hasal is improving, but not yet ready.

But with the recent play of young goalkeeper Isaac Boehmer, Sartini does have a selection issue on his hands.

“I would say from now on, the three keepers, they need to expect to be treated like three no. 1’s,” Sartini said. “And every week according to their, I would say, shape—if they’re in good form or not—and according with maybe specific characteristics that they have in relation to the game plan that we want to put out, we’ll choose the goalkeeper that is going to suit us best in every game.”

For the rest of the squad, Cristián Gutiérrez is almost ready. He will play with Whitecaps-2 next week to get back to match fitness.

Sebastian Berhalter is still a ways off. He was dealing with a broken foot and that takes time.

Martins is also recovering and has not trained yet.