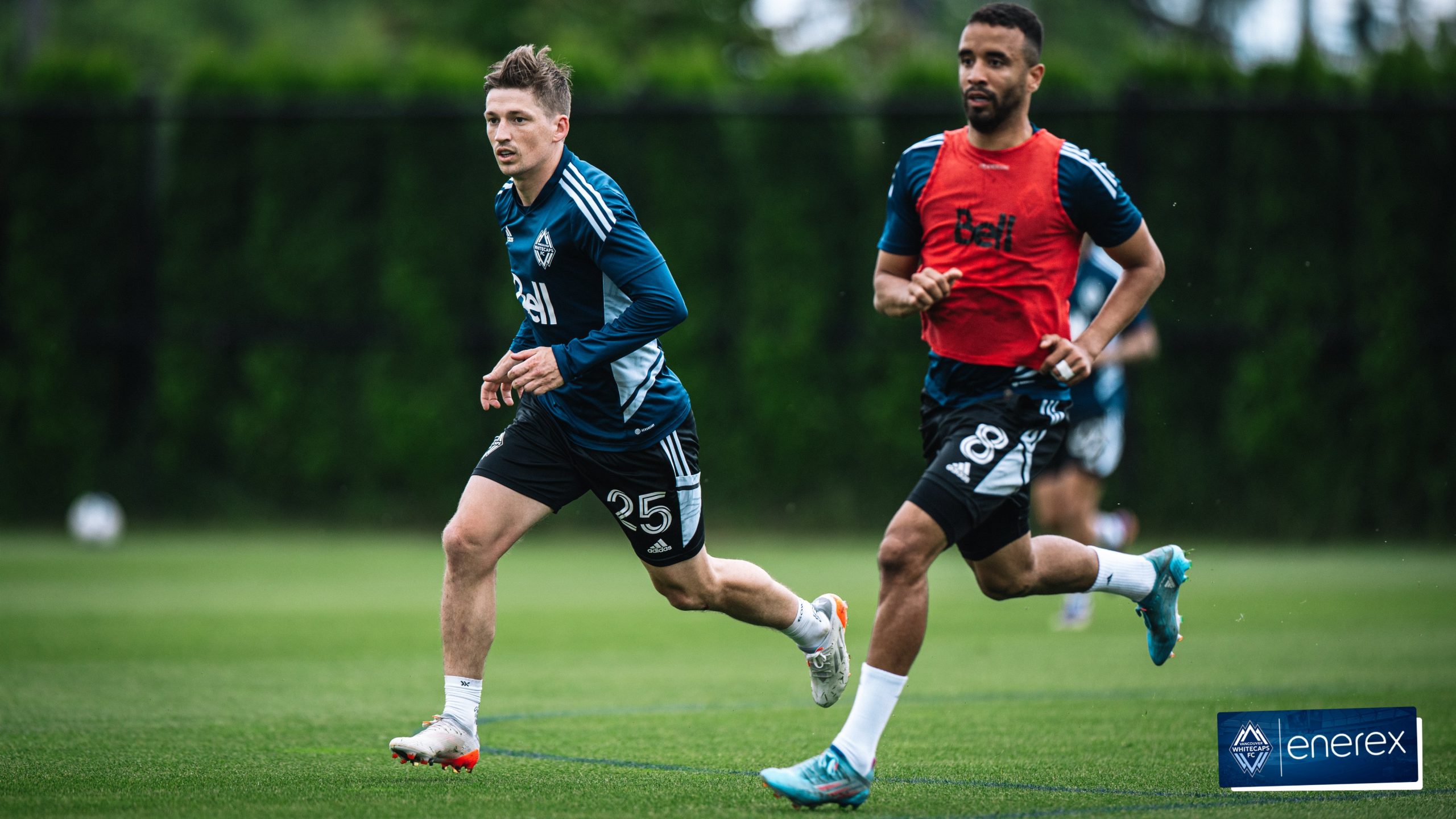 The Vancouver Whitecaps are a wounded soccer team right now. They have dealt with injuries and illness all season and they are still piling up.

Deiber Caicedo is out for the rest of the season with a knee injury, for instance. Thomas Hasal has suffered a setback with his finger injury while playing for Whitecaps FC 2, Andrés Cubas is dealing with an abductor problem, Ranko Veselinovic has a non-COVID-related illness and Leonard Owusu got hurt in training.

Cubas in particular is a significant loss. Despite being with the team for only a few weeks, he has been their best player in that stretch. The Whitecaps looked leaky defensively after he came off on Saturday against Minnesota United at BC Place.

Head coach Vanni Sartini told the media during his virtual media availability on Tuesday that Owusu was being evaluated and is unsure if he could play on Wednesday against FC Cincinnati.

So that is nine injured players for Vancouver. Ouch.

It was a disappointing 3-1 loss against Minnesota United. Lucas Cavallini got his team-leading sixth goal of the season but things fell apart soon after as the Loons got three goals. Jake Nerwinski and Russell Teibert in particular looked very shaky defensively.

The game in Cincinnati is the first of a quick two-game road trip for the Whitecaps. After leaving the game in the Queen City, it’s off to Portland to face the Timbers in front of the Timbers army at Providence Park.

Despite the injuries, Sartini isn’t worried at all.

“Injuries are part of the game,” he said. “As long as we have 11 players to play, I’m not scared of any team. I think our players are really good and everyone can play. I know I told you guys every time that we don’t have a starting 11 but we have starting 20 players. It is what it is. We’ll ask maybe more of some guys this week because we have two games.”

The Whitecaps’ head coach trusts his players and has liked what he has seen from them in training this week.

FC Cincinnati is tied with Charlotte FC with 26 points for the final playoff spot in the Eastern Conference. Their last game was a 1-1 home draw with the New York Red Bulls and midfielder Luciano Acosta got sent off in the later stages of the game.

“It’s a very attacking team,” said Sartini on FC Cincinnati. “We need to be very careful. I’m not going to be a liar, I’m happy Acosta is suspended because he’s a very good player and the leading assist man in the league. But even without him, they are going to have a lot of weapons.”

Sartini also talked about the collapse against Minnesota and what it would take for it not to happen again.

“I think everything starts with the front and we were not able to apply the same pressure that we were doing with the three up front at the beginning of the game and linking up,” he said. “If you want a journalist headline about it, ‘Brian White did everything perfect besides scoring and Lucas Cavallini did everything right in terms of scoring but Brian was perfect in terms of linking up.’ So if we could have merged the two performances together, I think the game would have been 4-0 for us. “

Goalkeeper Cody Cropper believes in the teammates he has despite the numerous injuries.

“We have guys that can play in multiple positions,” said Cropper after Wednesday’s training per the Whitecaps’ official Twitter account. “We know we have the ability to mitigate that & guys will fill the roles when asked, how asked & they’ll get out there & do the job.”

Cavallini doesn’t let the fact that his team is depleted bother him and says the team has a lot of fight in them.

“We’ve been through times like this as well throughout the season,” said Cavallini per JJ Adams of The Province. “I’m not too worried. We still have a lot of quality players on the lineup. The team is hungry and you know, we need these points more than ever.”

The Whitecaps are looking for just their third road win of the MLS season. The other two have been in Dallas and Kansas City. In that game against Sporting KC in late May, they had seven injured players heading into it and won 1-0.

Kickoff against FC Cincinnati is at 5 p.m. Pacific Time.