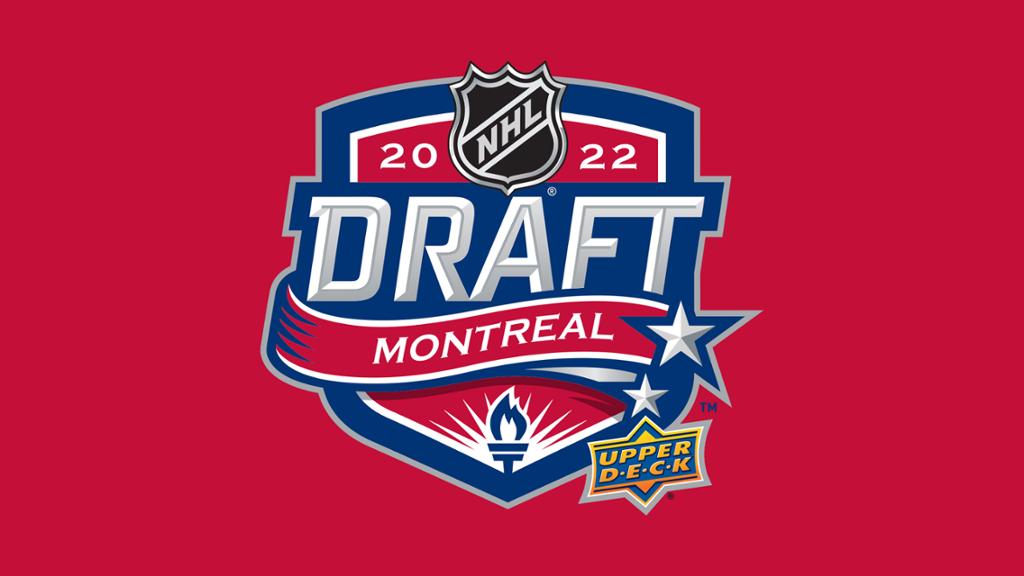 The 2022 NHL Entry Draft is now complete, with 28 WHL players being selected. On top of the 28, there were also multiple players with to the WHL either through the Import Draft or through their playing rights being held by a certain team. Here are the results.