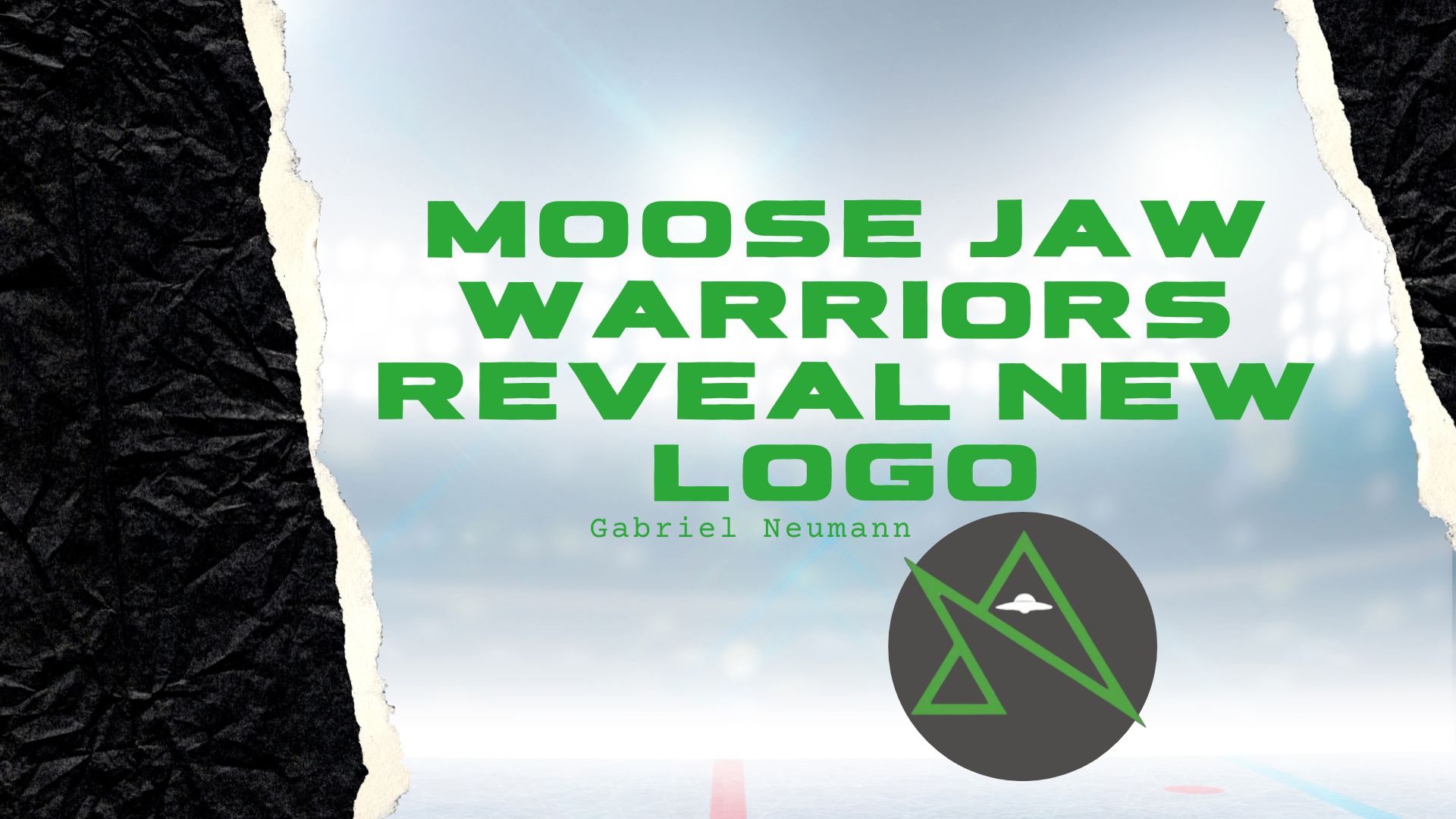 The Moose Jaw Warriors have announced the unveiling of their new logo, which will replace the red headdress logo used in previous years.

The process began almost two years ago in October 2020, when the club announced they were launching a formal review of their primary logo. The team’s branding and history have all been tied to Winnipeg, where the franchise was originally based before moving to Moose Jaw in 1984. The red headdress that the team is familiar with was introduced after the 1987-1988 season and has been used until this year, 2022.

Many sports organizations featuring indigenous symbols and imagery have changed their names and logos, most starting in 2020. With this logo change, Moose Jaw is shifting the meaning of “Warriors” to focus on the military connections within the city.

Moose Jaw is home to the Canadian Forces Snowbirds, whose iconic logo you can see in the new Moose Jaw logo; the Warriors were appointed members of the Honorary Snowbird Society in 2019.  Learn more about the new logo from the Warriors here.