How in the world do MLS rosters and salaries work? 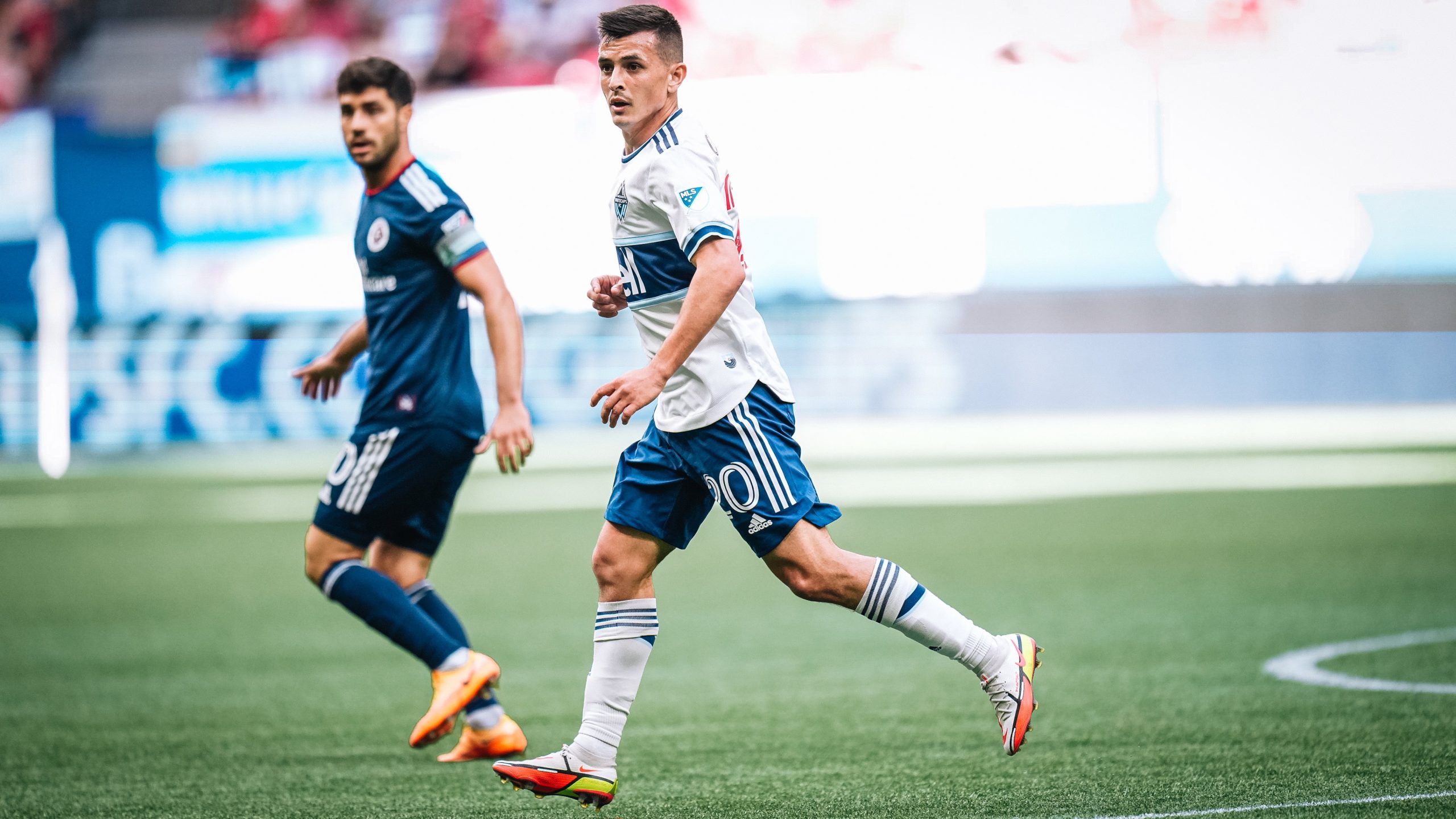 Of course, it is not as popular as the big four North American sports leagues (NFL, NBA, MLB and NHL) but it has been growing steadily in popularity over the years. The MLS has been seen by Europeans and other soccer fanatics all over the world as a “retirement league” due to many European stars ending their careers there.

Players like David Beckham, Frank Lampard, Didier Drogba, Wayne Rooney, Andrea Pirlo and Thierry Henry have spent their final years playing soccer in MLS. Now, Gareth Bale and Giorgio Chiellini will do the same as they have recently signed for LAFC.

Despite the criticisms of the MLS, it still has a decent following and despite it being boring at times, it can get entertaining. The MLS is also a very unique league.

Unlike most leagues around the world, the MLS has the playoffs. It is because that’s a North American thing. North Americans love the playoffs. Leagues in Europe and elsewhere decide the title by a race to first. The MLS would not have a lot of interest if they did that.

There is also no relegation. If a team finishes in the bottom three of the league, they won’t go down to a lower-level league. What will happen to them you might ask? If you guessed high draft picks, come and collect your prize.

The MLS has the Superdraft every winter. Clubs get to select players from the NCAA and NAIA. Vancouver Whitecaps players Ryan Raposo, Jake Nerwinski and Javain Brown were MLS Superdraft picks. For whatever reason, Canadian USports players are not eligible despite numerous proposals and discussions. If a USports player wants to make it to the MLS, they would most likely have to be drafted and play for a CPL or USL side first.

There is also another thing the MLS has which European leagues don’t have. That is the salary cap.

How does the MLS salary cap work?

The MLS salary cap isn’t as hard as the NHL’s. It is a salary cap but it is called a “salary budget.” It’s basically the same term.

But things get complicated. I’ll do my best to explain here.

The 4.9 million dollar budget isn’t for the whole team. It is for only 20 players and they make up the senior squad. Deiber Caicedo, Florian Jungwirth and Brian White are three Whitecaps players that are part of the senior squad and count against the budget.

MLS teams can spend a maximum of $612,500 on the senior squad but that will gradually increase under the CBA. The minimum wage for senior players is $81,375. (yearly)

What about the rest of the team?

The rest of the squad is called the supplemental roster. MLS teams can only have 10 supplemental players on the roster but that is subject to long-term injuries and loans. They do not count against the budget.

For the Whitecaps, that includes Cody Cropper, Sebastian Berhalter and Michael Baldisimo. If a player gets sent to Whitecaps FC 2, they are not part of the first team anymore and do not count as a supplemental players

Here is where things get more complicated. There are slots for the supplemental players. I’ll explain them.

What is a designated player?

The maximum salary for a designated player is $612,500 but they earn the rest of their salary by money from revenue, player sales or prize money.

So that’s a general explanation of how salaries work in the MLS. I hope I explained it well. You can also read more about MLS salaries and rosters here if you want.