Whitecaps’ resiliency has been key in busy month of May 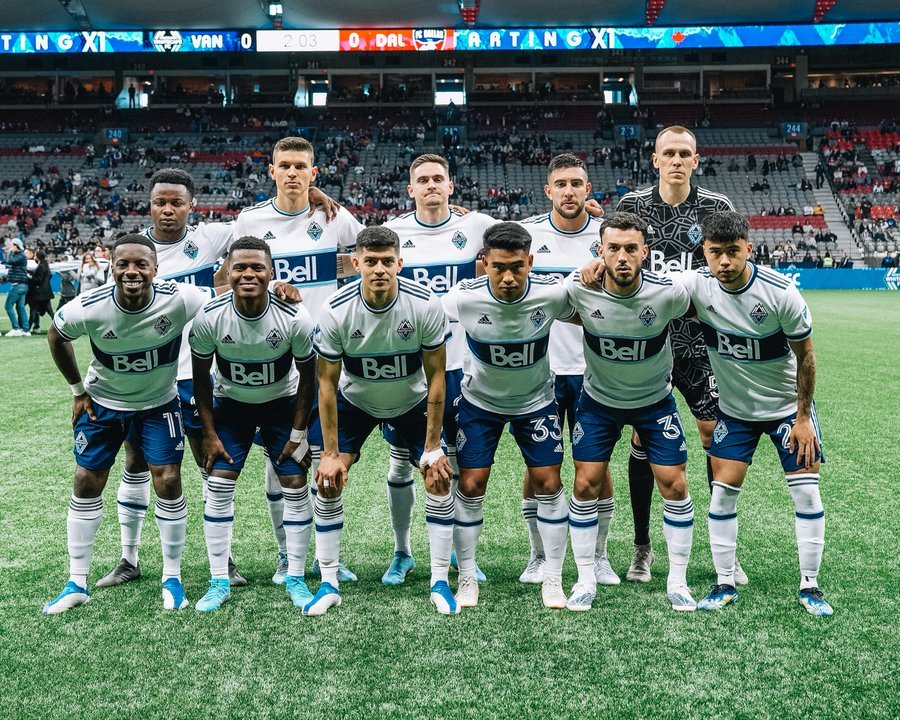 It was a big win for the Vancouver Whitecaps on Wednesday night.

They beat Cavalry on penalties to advance to the Canadian Championship semi-finals for the first time since 2018. The Whitecaps also exorcised the demons of 2019.

About a month ago, things looked very grim for the Whitecaps squad. They were battered in Austin 3-0 and only had one win to start the season. Vancouver was also at the bottom of the entire MLS with just one point.

As we near June, the Whitecaps unfortunately are tied for last in the MLS with 11 points. But what has changed is the team’s play and the fact they are getting some points.

There were wins over Toronto FC, FC Dallas, Valour and Cavalry. They got a draw against the San Jose Earthquakes in a game that had a wild second half and Lucas Cavallini’s header nearly won it in the dying moments of stoppage time. Despite the loss in Charlotte with a depleted squad, the Whitecaps played well and probably should have gotten a point.

Vanni Sartini has installed a sense of belief in the team ever since he became the interim head coach last August.

The Whitecaps went on to have a great run which saw them losing only twice and made the playoffs for the first time since 2017.

The Whitecaps have found themselves down and/or had periods when they were being outplayed by the other team this month. They have found ways to not crack under the pressure and bounce back.

“There is a sense of relief,” said Sartini after the win in Calgary. “The guys are helping each other.”

“We managed to find that attitude of continuing until the end,” said Cavallini after the win over May 18. “We’re finding that identity and it’s been good and we got to keep it up and keep coming.”

The pressure was growing on Sartini and the players when the calendar flipped to May. Tosaint Ricketts spoke about how pressure can be a good thing for a struggling team.

“Pressure isn’t a bad thing, sometimes your backs have to be against the wall,” said the veteran Canadian striker after the win over Toronto on May 8.

This season, the Whitecaps have had only one win after being down at the half so far but the team still has that same urgency from last season. They believe in each other.

This past May has shown that resiliency is a big part of the Whitecaps. When they aren’t playing well, they have managed to turn it around later in the game.

Sartini is a huge reason for that. Against Dallas, he urged the team on at halftime and said they were going to win.

Of course, you need more than belief and resiliency to win. The Whitecaps need to work on things in all areas. Finishing needs to be better and the defence can’t make silly mistakes.

You also need a good roster.

The midfield is going to get some help with Andres Cubas coming. The ball-winning midfielder has gotten his visa but not his Canadian passport yet. He and Caio Alexandre (dealing with a hand injury) could boost the Whitecaps midfield.

Luis Martins has yet to make his debut and the left-back’s passing could help.

I’m not saying Martins and Cubas will make the Whitecaps contenders but they give the team a boost od depth.

The Whitecaps still have a long way to go to make the playoffs and need to fix a lot of things but resiliency is a great thing to have.