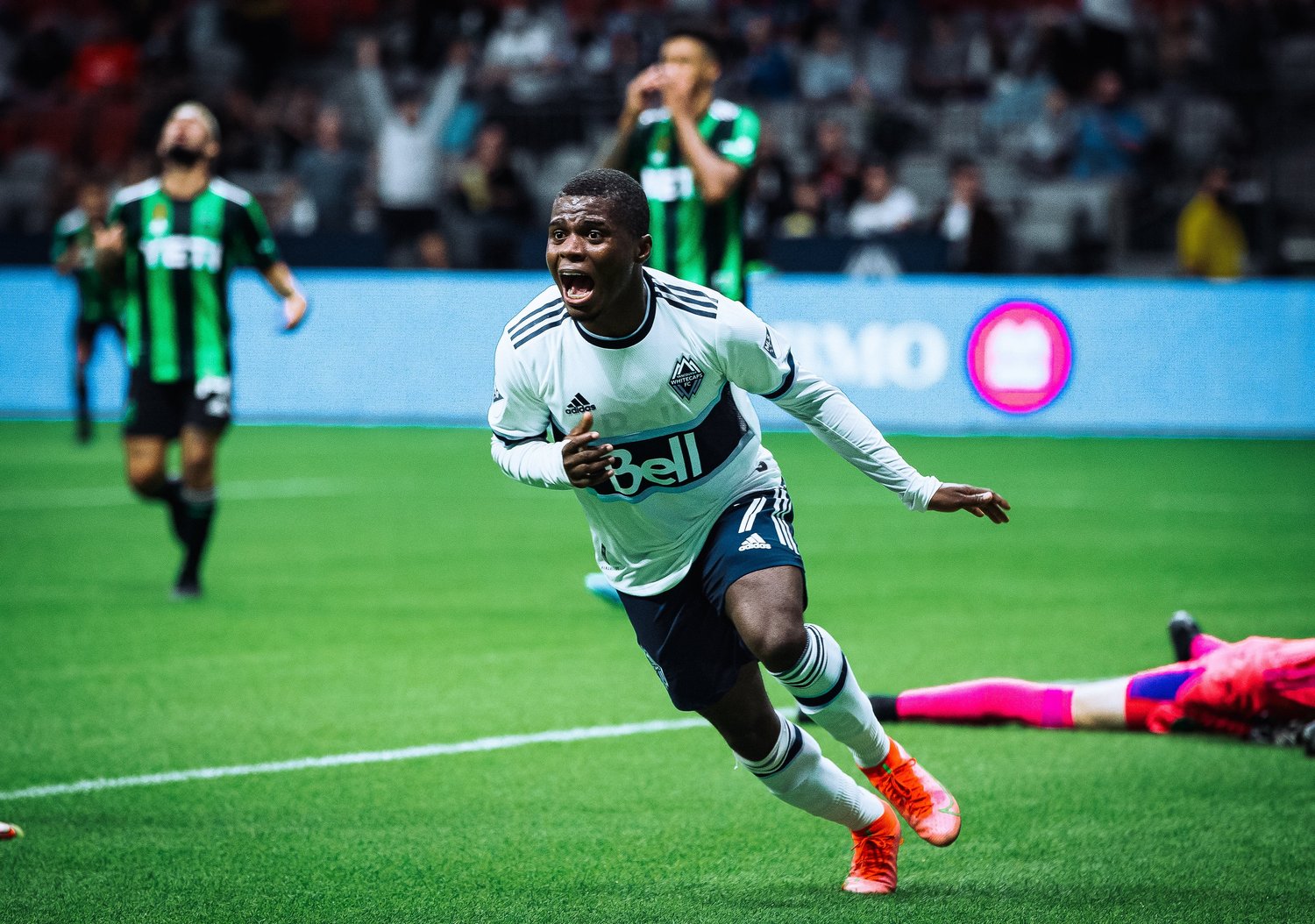 Nobody wanted this start.

The Vancouver Whitecaps currently sit second-last in the MLS Western Conference. The only club below them is the San Jose Earthquakes who fired head coach Matias Almeyda this past week. The Whitecaps’ only win came on April 2 which was a 1-0 win over Sporting Kansas City at BC Place. They currently have a 1-1-5 record. Obviously, that is not ideal.

Vanni Sartini spoke to the media on Wednesday afternoon to discuss his team’s tough start.

What is the plan exactly? It’s the same as it’s always been. High-intensity soccer that defends well, is quick and can put the ball in the net.

“We had too much trial of interpretation from too many players during this run,” said Sartini. “When we actually stick to the plan, stick to our principles and play the way we’re supposed to play for the entire game, the games were actually really good.”

“ I think it’s a matter of confidence,” said Sartini. “ The confidence is that we need to get slapped in order to start playing and I have to be honest, it was also the same last year, even when we were winning…So again, I think that everything goes back to stick to the plan and play the basics.”

He wants the squad to come out with 100% intensity. But many times this season, it comes out only when they are facing adversity.

”What we need to understand is that heart without brain is nothing,” said Sartini. “The most important thing is the organization if we don’t do what it’s supposed to do, it’s also meaningless to be intense. The other thing is also that we need also to be very organized Saturday, not only because the team is really good, but because we’re gonna go to play maybe at 30 degrees. It’s the first time in the year where maybe where the weather will play also factor a big factor in terms of not wasting energy, and the only way of not wasting energy and not make rounds that we’re not supposed to do s to keep our tactical structure at the top again Again, the only way to win games is through a team effort, not with 11 different personal efforts.”

Erik Godoy will make the trip to Austin but won’t play for 90 minutes. Ryan Gauld will not make the trip. He was subbed off late in the first half in Montreal as a concussion sub. He was showing symptoms over the past week.

Without Gauld, the attack loses some creativity. However, there are other options.

Pedro Vite is a winger but can play the attacking midfielder role. His speed can provide some up-tempo attack. With his pace, he can get the Whitecaps going on the counterattack.

Cristian Dájome is also a creative playmaker that can play the CAM role. Dájome is naturally a winger but has been playing as a wing-back. While he has looked fine in that role, he is more suited to be on the wing or in the CAM role because of his creativity.

Lucas Cavallini and Brian White showed a bit of chemistry in the late stages of the game against Montreal. They were both showing some good pace and looked threatening. They are likely to start upfront in Austin.

There were at least 11 crosses against Montreal and there weren’t much that found a player. White did get his first of the season after receiving a cross from Russell Teibert.

Both Cavallini and White are 5’11”. Not the biggest strikers but they can move around and find space for the crosses to come.

The more crosses that we have from a specific area, the more chances we have to win,” said Sartini. “Of course, we still need to have to make the final choice but we have players that can be a threat and the most important thing we need players in the box because we’ve seen even last week that the reason why Brian scored it is because Lucas was there. Lucas tried to win the ball. but in this way, he brings away defenders for Brian and Brian is ready to score and at the end even the goal that they disallowed. We cross towards Tos (Tosaint Ricketts) because Brian and Lucas are in the box.

Austin FC was an expansion team last season and currently sits second in the Western Conference with a 4-2-1 record. They have scored 17 goals which are tied for most in the MLS with LAFC. They may play a little fatigued as they lost 2-1 to San Antonio FC in the US Open Cup thanks to a goal in the 96th minute. The Whitecaps can take advantage of that but can’t let their guard down.

Forward Sebastián Driussi leads Austin FC with five goals and is in a five-way tie for the MLS team lead.