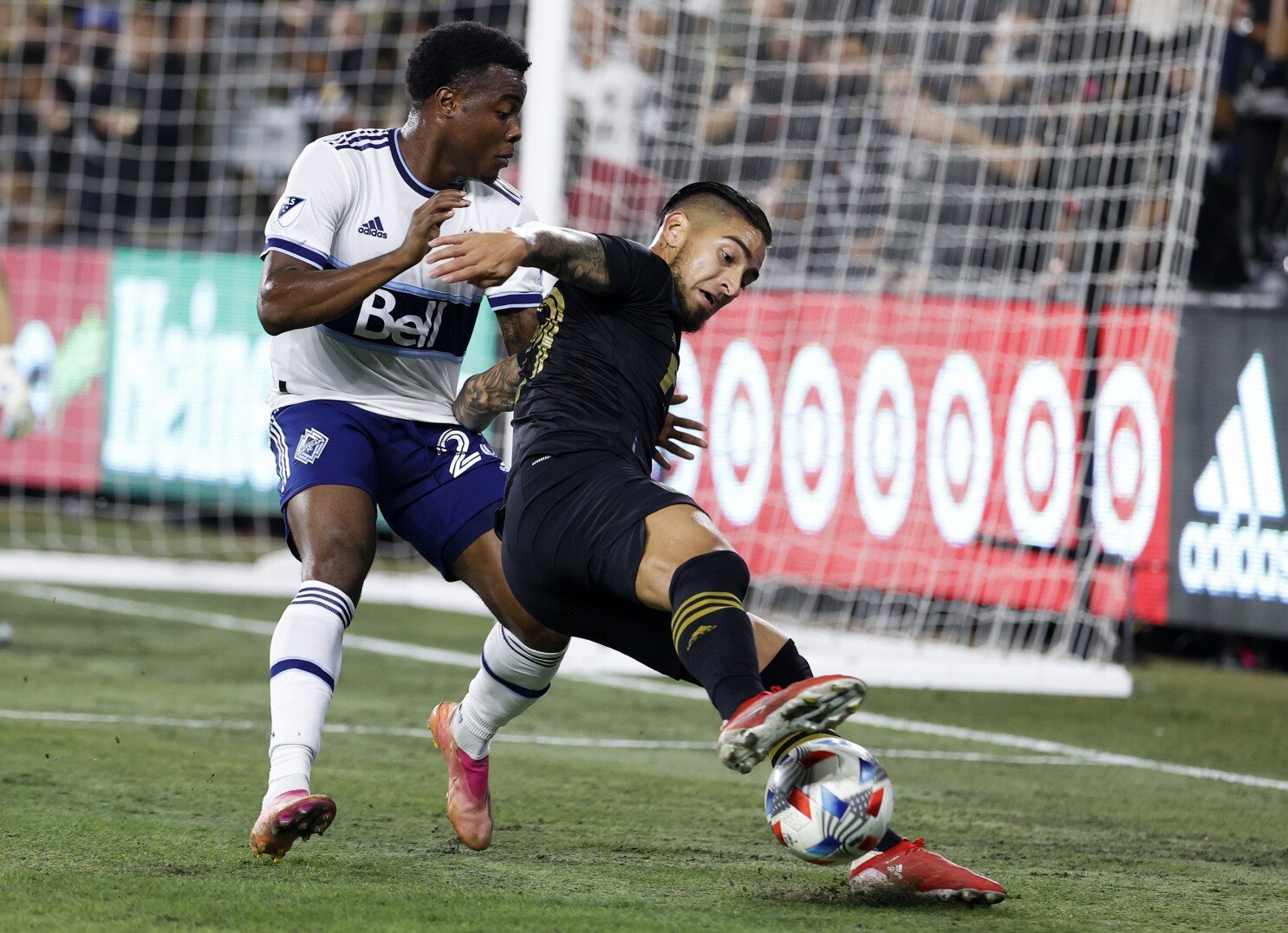 It has only been three games but the Vancouver Whitecaps but there have been no wins. It’s fair to say that isn’t acceptable.

The Whitecaps travel down to Los Angeles to take on LAFC. One storyline is that they will take on former head coach Marc Dos Santos, former defender Doneil Henry and former goalkeeper Maxime Crépeau. Crépeau of course was integral to the Whitecaps’ push to the playoffs last season and was named the team’s MVP. Now, he will be on the opposite side of the pitch.

It will also be a homecoming for defender Tristan Blackmon. He played four seasons in the City of Angels and was taken by Charlotte FC in the expansion draft before being traded to Vancouver for $475,000 in General Allocation Money.

“I was there for some time so it’s going to be exciting going back and seeing not only the fans but the players as well,” said Blackmon on Thursday. “I built a lot of relationships with a lot of people over the last four years I was there so I’m excited to go back.”

Don’t worry, he knows where the visitors’ locker room is.

Blackmon of course will have to put the emotions aside for 90 minutes as he will try to help his new team get their first win of the season.

“We know it’s going to be a tough game,” said Blackmon. “We know that already. Going in we have ideas on how we are going to play and if we execute those ideas to the best of our ability, we are going to put ourselves in the position to do that.”

Blackmon was also signed to a contract extension until 2023 on Thursday and there is also an option for two more years.

“There have been talks for some time,” said Blackmon. “ I’m excited to know I’ll be here for awhile.”

“He’s doing very well,” said Sartini on Thursday. “I think he is deserving that he got three starts out of three and we are very happy he signed a new contract, we want him to be here,”

The focus for Sartini’s teams is to play simple.

Sartini expects more from his wingbacks and talked about being more aggressive.

“I think that the wingbacks could have done better in Houston,” he said. “We have to be much more aggressive. I think that most of the time, we look too much at what’s happening behind us and what’s in front of us. In the way that we play, when the ball goes to the opposite fullback, our wingback needs to be there already to press.”

LAFC is undefeated so far in the year and has won two games and drew one. They look to be a prime playoff contender this year with the likes of Crépeau, Carlos Vela, Brian Rodriguez and Kellyn Acosta.

For the Whitecaps, Brian White is doubtful due to calf tightness and Erik Godoy (also calf tightness but for his left calf.) and Caio Alexandre (left foot) remain out. Ryan Gauld is also questionable with a right abductor strain which could explain his quiet performance against the Houston Dynamo.

It is going to be a really tough test in LA so let’s see on Sunday if the Whitecaps can execute their gameplan. Kickoff is at 7:00 PM