Whitecaps hope to not look sleepy against CF Montreal 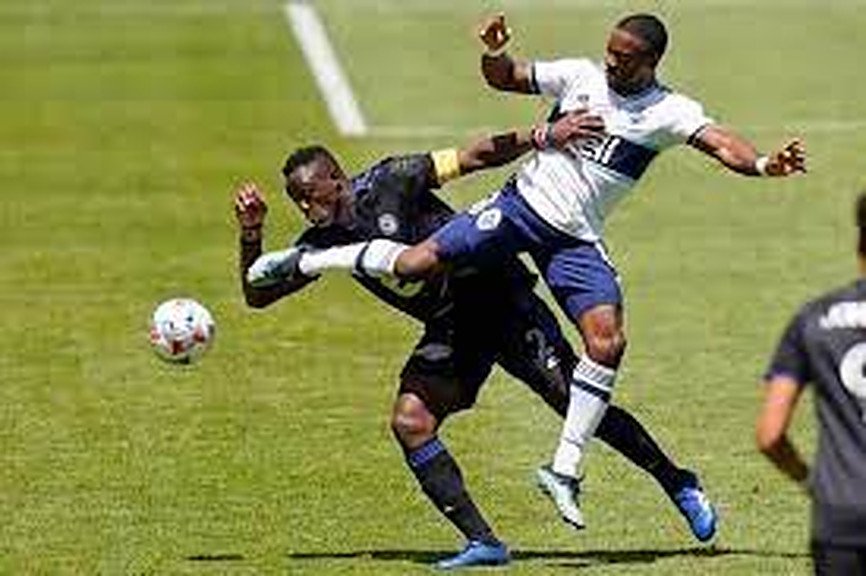 Vanni Sartini was ticked off after the Vancouver Whitecaps lost 3-2 to the Portland Timbers on Saturday. It was not because of the effort but the result.

The Whitecaps defending let their guard down and they couldn’t capitalize on numerous chances.

Up next is CF Montreal in the first of two straight road games.

Sartini knows that it is important for his team to get off to a good start, especially on the road.

“The fans and the team that plays can really build on if we are too shy,” he said to the media on Wednesday. “We need to limit them to stay as far away from our goal as much as possible.”

CF Montreal is an interesting team. They are third in the MLS in goals for with 11 on the season. However, they are tied with Inter Miami and the San Jose Earthquakes for most goals against in MLS with 15. They seem like a chaotic team.

“It’s a good synopsis of their quality,” said Sartini when asked about Montreal scoring a lot but giving up a lot at the same time. “They’re a good team. When they have the ball, they can move well with quality. They play in-between lines and two guys very wide that guarantees width and they are so good at the 1v1s. But they are so expansive in defending that they are easy to beat so we need to be very well compacted and play an aggressive defensive game because we know if we limit the chances, we will have chances to score.”

The Whitecaps looked “sleepy” against Portland and Sartini’s answer was simple when asked about their poor starts.

“We need to be very, very woke from minute one,” he said.

He also said that the team will fly to Montreal on Thursday instead of on Friday to get settled and be ready for the match. The team worked on tactics and readiness in training over the past week and the next couple of days will be full of fast, intense, and competitive training.

With Ryan Gauld and Brian White back healthy, they look to rediscover last season’s chemistry and they showed a bit of it last week against the Timbers. After missing the Portland game with a stomach bug, Lucas Cavallini will be back in the lineup. Deiber Caicedo, Cristian Dájome and Ryan Raposo are guys that will also try to help get the attack going.

“We had very good chances on our set plays,” said Sartini. “We need to convert those chances because the points in the game give you the real goals, not the expected goals.”

The Whitecaps need to keep things simple but again, do it effectively. We are halfway through April and Vancouver needs real goals not expected goals. Having one win on the season isn’t good enough and with a chaotic team like CF Montreal, it’s a good place to start to get some wins to reach the playoffs.