Into The Wilderness: Koen MacInnes and Co. Spoil Seattle’s Party 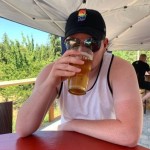 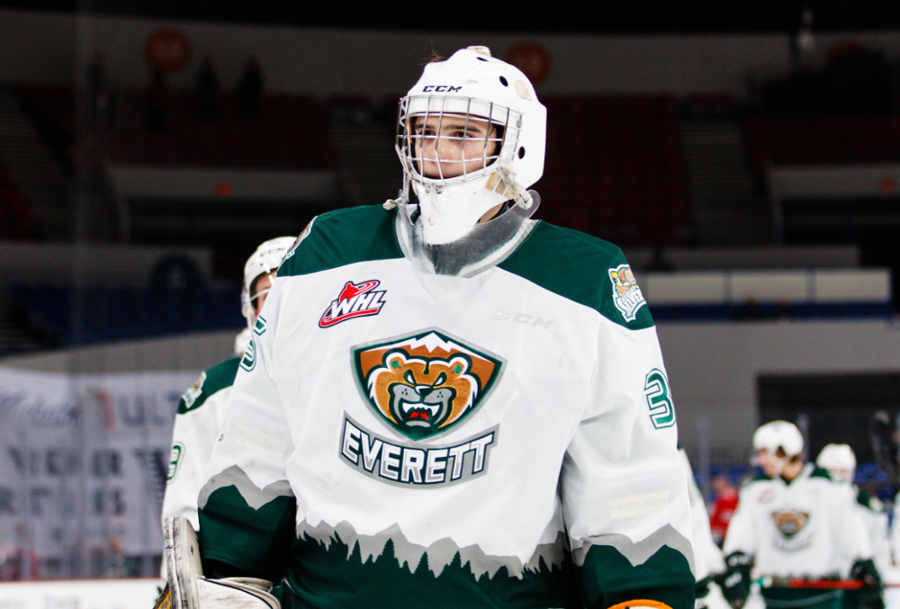 It’s been a while since a WHL hockey game was played at Climate Pledge Arena, or as it was known in its previous life, KeyArena. To be exact, the year was 2008 when a WHL game was last played in that building. To give some perspective, George W. Bush was finishing his second term as President of the United States, and The Dark Knight was shattering the box office, grossing over $900 million worldwide.

One of the fiercest rivalries in the WHL’s U.S. Division made its return to Downtown Seattle on Saturday night, and it was a matchup quite befitting of its importance, as the Everett Silvertips took on their foes 45 miles to the south in the Seattle Thunderbirds.

As you might have expected from a rivalry matchup, there was a lot of bad blood between the Silvertips and Thunderbirds. In fact, the animosity was the highlight of the first period. There were 14 penalty minutes in the first period alone, and things were especially heated in the back-end of the period, where it seemed as if there were extracurriculars after every other stoppage in play. That isn’t to say, of course, that there weren’t any scoring chances. Ryan Hofer and Matthew Ng had a two-on-one early in the first period, but Ng couldn’t convert and was carried by his momentum into the net.

Despite being out-shot by a wide margin by the Thunderbirds in the second period(22-9), the first goal of the night fittingly belonged to Everett native Hunter Campbell, releasing a shot from the low face-off circle that Thunderbirds goalie Thomas Milic got a piece of, but trickled into the back of the net.

The Silvertips had the momentum going into the third period, and they capitalized on it early. Just after Michal Gut had been served a double-minor for a high-sticking penalty, the Silvertips had another two-on-one where Ryan Hofer was involved. This time, Hofer capitalized, blowing past Sawyer Mynio before sending a beautiful wrist shot past Milic, sending the Silvertip faithful in attendance into a frenzy.

Despite another period in which the Thunderbirds were active in the offensive zone, starting goaltender Koen MacInnes was more than up to the challenge. The Thunderbirds just could not find an answer for him all game, and it showed in the second and third periods. MacInnes’ stellar play kept the Silvertips in it until Alex Swetlikoff’s great individual effort led to his 23rd goal of the season to put the Silvertips up 3-0 and into the driver’s seat for the rest of the game.

Since Hunter Campbell started the scoring, it was only fitting that he put the cherry on top, scoring an empty-net goal from his own end to ice the game, as the Silvertips took the first edition of the Battle of the Sound at Climate Pledge Arena, 4-0.

Once again, it must be stressed how phenomenal of a night Koen MacInnes had. Usually Braden Holt’s understudy, MacInnes stepped up against the Thunderbirds in Holt’s absence, facing a whopping 48 shots and stopping all of them, and (rightfully, I may add) being named the first star of the night.

The win means that the Silvertips have now amassed 15 straight games with a point, and they continue to cushion their lead in the U.S Division. They’ll next face off against the Portland Winterhawks at home on Friday, March 4th.