Avid Thoughts: The Canadian Championship is big, the ideal Canucks offseason and understanding the love for F1 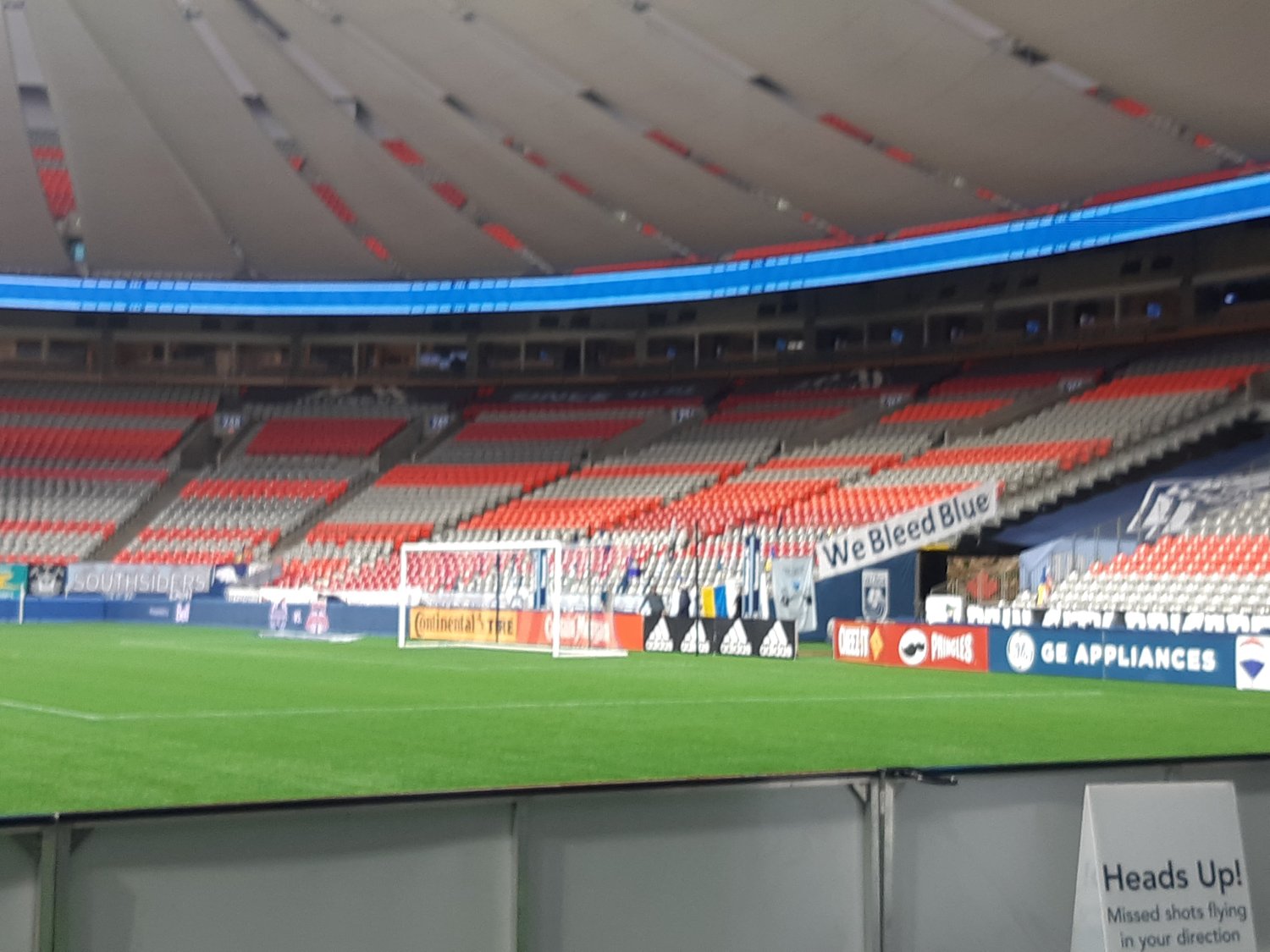 With the Canucks season (Both Vancouver and Abbotsford) now over, and the BC Lions season just over a month away, the Whitecaps are the only active pro sports team in Vancouver. Of course, we have the Giants still in the playoffs after an impressive upset over the #1 seed Everett Silvertips.

After earning three big points against Toronto FC, the Whitecaps are back in action on Wednesday at BC Place. They are facing another Canadian team but not a Canadian MLS team.

Valour FC is based in Winnipeg and is coached by Phil Dos Santos who is the younger brother of former Whitecaps head coach Marc Dos Santos. Phil was Marc’s assistant during his time in Vancouver so he will be making his return to BC Place.

Valour is currently sixth in the Canadian Premier League with a 1-2-1 record. Their only win was a 6-0 win over the Atletico Ottawa. Their last game was a 0-0 draw with the Halifax Wanderers.

In recent press conferences, Vanni Sartini and the Whitecaps players have stated they cannot take Valour lightly and have stressed the importance of the Canadian Championship.

Why is it so important?

Well, the winner gets to be Canada’s representative in the CONCACAF Champions League which is the premier competition for North American soccer. It’s basically our version of the UEFA Champions League.

The Whitecaps won the Canadian Championship in 2015 and qualified for the CONCACAF Champions League. (That was the second time and second year in a row they qualified.) Even if they win the MLS Cup this year, that won’t allow them to get in so winning the Voyageurs Cup (Canadian Championship) is important.

The Whitecaps have been very bad against CPL teams in this competition. They were eliminated by Cavalry FC in 2019 and Pacific FC in 2021. The loss against Pacific was the final straw for Axel Schuster and the Whitecaps higher-ups as they fired Marc Dos Santos a day after the loss.

Vancouver cannot take CPL teams lightly because they have some talent. They need to keep up that intensity from the game against Toronto FC. Another loss in the Canadian Championship would be devastating and they cannot allow that to happen.

What is my ideal Canucks offseason? Here is what I want to see.

If they do all the things listed above, the Canucks would have themselves a successful offseason.

He is the co-founder, chairman, CEO and controlling member of Eldridge Industries which is a holding company. Boehly is also the interim CEO of the Hollywood Foreign Press Association and is part owner of the LA Dodgers, LA Sparks of the WNBA, the fantasy sports website DraftKings and E-Sports company Cloud9.

Boehly and his consortium of himself, Clearlake Captial, Mark Walter and Hansjoerg Wyss have purchased Chelsea for 4.25 billion dollars from Roman Abramovich. Proceeds of the sale will go to efforts to stop the war in Ukraine.

This is the best choice for Chelsea. One era ends and another begins.

The Dodgers have been a very ambitious team and are definitely the best team in baseball right now. They have been constantly spending money on star players and that is something I hope Boehly brings to West London.

In the agreement, there is the Anti-Glazer clause which references the owners of the Tampa Bay Buccaneers and Manchester United, the Glazer Family. The Glazers’ ownership of Man United has been tumultuous and Abramovich is making sure that doesn’t happen with Chelsea.

Boehly has spoken about the fans being important in past interviews and I hope he lives up to his word.

He needs to take Chelsea from being a good team to a great one. The trophies need to continue to come to Stamford Bridge.

Speaking of the Bridge, it’s old. It’s been renovated multiple times but it dates back to 1887 which is 18 years before Chelsea was founded. Stamford Bridge needs to seat at least 60,000 and be modernized once again. There were plans back in 2017 for a rebuild of the stadium but they fell through. I hope Boehly has a Stamford Bridge rebuild high on his priority list.

He also needs to keep Abramovich’s investment in the youth teams and women’s teams which are among the best in England and the world. They are just as important as part of the first team and I really hope Boehly realizes that.

Boehly and his consortium need to back Thomas Tuchel and give him the players he wants and get rid of the players that need to leave. Boehly and his crew need to inherit the foundation Abramovich has built and take it to next level.

Hopefully, the good times continue to roll on Fulham Road.

F1 is the new big thing

Over the past year, I noticed on Twitter and on social media in general that a lot of people are talking about Formula 1 racing.

I wondered, where did all this F1 hype come from and why are people loving it? I did a bit of research and found some stuff out.

One reason is the Drive to Survive documentary. It is on Netflix and I’m pretty sure a lot of people watched it during the first COVID lockdowns.

F1 also looks very entertaining to watch. It’s fast and intense and the probability of crashes is higher and the dangerous aspect of F1 makes it very entertaining. It looks better than Nascar which is just going around in a circle while advertising stuff. F1 courses are long and sometimes they are on closed-off streets in a major city.

Lewis Hamilton and Max Verstappen are two of the best F1 racers and two of the most popular athletes on the planet. They seem to have an appeal with Millenials and Gen-Z and so does the sport. We can’t forget about Lando Norris being a walking meme too.

F1 has also promoted diversity by launching Formula W for women’s drivers and has improved access for under-represented drivers.

F1 seems like an exciting sport and maybe I should get into it. Or maybe I’ll watch Drive to Survive first. I’ll get to it one day. Is F1 worth getting into? Based on what I read, it looks like it.

Check back next week for the next edition of Avid Thoughts!