A year without TSN 1040 and the future of sports media 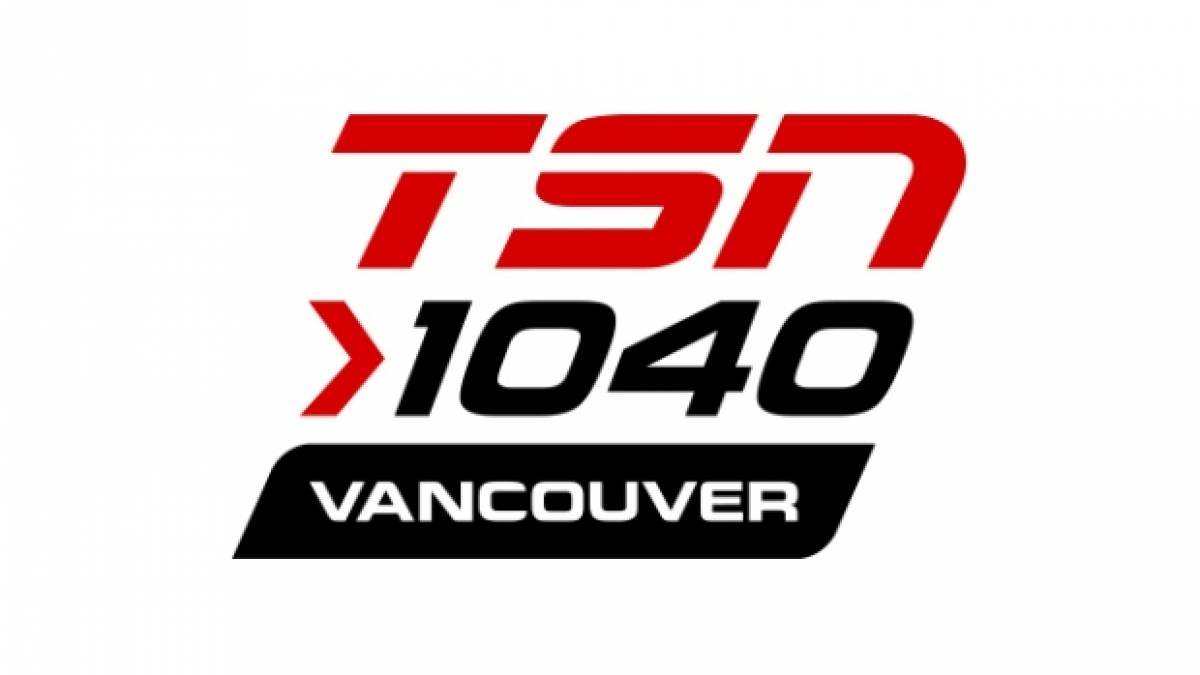 Believe it or not, today marks the one-year anniversary of Bell pulling the plug on TSN 1040, formerly TEAM 1040.

I remember that day. I woke up past 10, had breakfast, and checked my Twitter feed. The first thing I saw was that people were talking about TSN 1040. At first, I thought a couple of people got laid off because, in the sports media industry, that is common. A few seconds later I couldn’t believe my eyes: Bell Media shut down 1040. They basically Thanos snapped 1040 and the TSN radio stations in Winnipeg and Hamilton.

I was devastated and so were many others. 1040 was a big reason why I want to go into the sports media industry. I remember listening to Canucks games on that station, Dave Pratt’s interesting takes, Matt Sekeres and Blake Price arguing about winter tires, Jason Brough and Mike Halford’s humour as well as the late Jason Botchford’s rants. I couldn’t imagine the pain of losing their jobs so abruptly. It wasn’t just the host and producers, the technicians and the people working behind the scenes also lost their jobs. Poor them.

To make things worse, 1040 shut down in the middle of Halford and Brough’s show with an automated message saying 1040 will no longer be a sports media station. Then, it cut to Green Day’s Good Riddance (Time of Your Life.)

So that was it. 20 years of a beloved sports radio station, gone, just like that. As a massive Green Day fan, I always found Good Riddance (Time of Your Life) their most overrated song. I cringed when they played it at my high school grad breakfast. Nowadays, I get mad every time that song comes on the radio and I always skip it when I listen to the Nimrod album. I cannot listen to that song without thinking of the end of 1040.

To make things even worse, the cuts were made over a week after Bell Let’s Talk Day which is a day to talk about ending the stigma around mental health. Bell also received over 100 million dollars from the government’s wage subsidy program. Laying off hundreds of people just to save a few million dollars is not good for mental health, Bell. Let’s talk about that. Brough posted a video on Twitter later that day and it looked like he just finished crying his eyes out. Can’t blame him.

It was also announced that 1040 would be changed to a comedy format and a few days later Funny 1040 was born. Seems like a bad joke to me. Bell turned themselves into clowns both figuratively and literally.

Rick Dhaliwal getting baited by a 1040 texter texting: “Is it just me, Rick you would love Dickens Cider, nothing better on a hot day than Dickens Cider!” is much funnier

Funny 1040’s inaugural Tweet was one of the greatest ratios of all time. Notice that they have barely Tweeted since too.

1040 was beating Sportsnet 650 in ratings despite not having the Canucks rights and was the second most listened TSN radio station behind Toronto’s TSN 1050. One year later, still a horrible decision by Bell Media.

Enough about what happened on that dark day. Let’s talk about moving forward and the changing sports media landscape.

Sadly, the days of traditional radio are coming to an end. Like Brad Pitt said in Moneyball you have to “adapt or die” in the sports media industry.

Digital is the way to go nowadays. That is in the form of podcasts, blogs, live streams, Youtube videos and more. You have to be creative. The days of going to Journalism school and getting hired at a small-town newspaper or radio station with the hope of a big city company hiring you are coming to an end. These days, you can just do it yourself. Start a podcast, blog or Youtube channel or whatever and keep promoting it. You never know, some major company could hire you. Look at Chris Faber, David Quadrelli and Harman Dayal for example.

I should mention that I am so glad that many of the 1040 personalities have got back on their feet in unique ways. Sekeres and Price have their own digital live-streamed show which can also be listened to as a podcast and brought Jeff Paterson along as the Canucks reporter. He also hosts the second incarnation of Rink Wide with Andrew Wadden. Sekeres and Price now are part of a network called GoGoatSports.

Rick Dhaliwal and Don Taylor now host Donnie and Dhali: The Team on CHEK TV with producer Ryan Henderson. Same great banter, guests and funny moments like Dhaliwal saying “I’m not pumping the agents all the time.” The cool thing about Donnie and Dhali is that it is a TV show and is also in podcast form in case you missed the show.

Vancouver deserves better when it comes to radio and sports coverage. 650 is still alive but it’s being run by the suits in Toronto. Now I can joke about how Toronto acts like Vancouver is just a superb of Toronto and shoves down Leafs, Raptors and Blue Jays coverage down our throats but that’s exactly what they do.

After a Canucks game nowadays, Sportsnet shows the highlights for like five minutes and then spends a large chunk of the show talking about the Raptors. Also, 650’s Canucks rights are ending this season. Could they come back next season? Maybe or maybe not.

Thankfully, there have been companies like CHEK and GoGoatSports as well as many sponsors that have helped out in growing local sports in Vancouver. The local sports media scene has been carried by the likes of Canucks Army, StadiumChinatown and the Team 1040 Twitter account run by BCIT student Jacob New. He also made a Twitter list of former 1040 personalities and up and coming sports media members and I was honoured to be on it especially since there are names I look up to on that list. Jacob, if you’re reading this, you’re a real one and I hope you go far in the sports media industry.

It sucks we only have one sports radio station in Vancouver because there are fewer jobs and fewer voices. The suits in Toronto don’t care about Vancouver. If 1040 was owned by a local company like CHEK, it still would be around today.

Corporations are killing sports media but we have to adapt. There is a reason why I continued to push on with the podcast and writing. There are days like February 9 2021 which made me question my career choice and if this was all worth it. However, times are changing in the industry and I am forever grateful to Sean Warren who has started the Area 51 Sports Network. His goal was for Area 51 to become a one-stop-shop for local sports coverage for all sports and I cannot thank him enough for bringing myself and many others along for the ride.

1040 may be gone but its legacy lives on in the new shows with former 1040 hosts and all the up and coming sports media members with blogs, podcasts and more. Corporations can take away a beloved radio station but can’t take away this market’s passion for sports. Digital is the way to go nowadays and please continue to support local sports coverage.