A March Madness Approach To The Memorial Cup 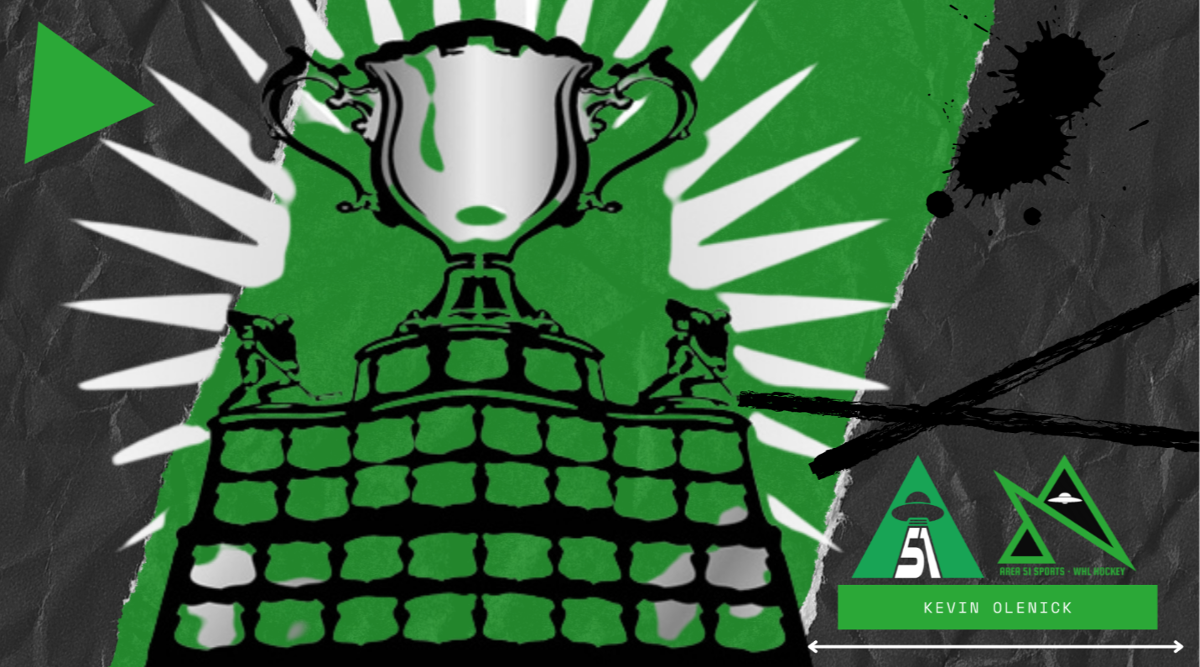 For basketball and soccer fans, this has been a good month.

For basketball, this is a typical month of excitement. It’s March Madness! The 64 team tournament will crown its champion on Monday. The tournament has a couple of dramatic moments, one being the final season of Duke Head Coach Mike Krzyzewski. The other is the run of Number 15 St. Peter’s Peacocks. And while they didn’t get there, they caused some excitement.

Basketball’s popularity, while overall favourable, has grown significantly with the combination of the number of Canadians playing in the NBA and the Toronto Raptors Championship run in the last few years.

Then, there is soccer. The moment many soccer fans in Canada have waited 36 years for finally came. Canada advanced to the men’s World Cup, and on Friday, April 1st, they learned that they would be in Group F. That created more conversation.

Looking specifically at soccer and Canada, this run to the World Cup has captured the heart of passionate fans and casual fans alike. When you combine this with the success of the women’s soccer team, soccer is becoming increasingly more popular in Canada.

And in both cases, soccer and basketball have cracked into a pretty dominant NHL sports scene in Canada. It’s the kind of opening that can help the casual fan become a passionate one. It even presents the possibility for the younger generations to learn and play the game.

It’s the type of thing that I think the CHL should take advantage of.

Now, is hockey popular? Of course, it is. Specifically, is junior hockey popular? Yes, however, a unique opportunity is coming not just to the WHL, but possibly the CHL in a highly-skilled, extraordinary 2023 draft class. This class not only includes Connor Bedard, but Brayden Yager, Tanner Howe, Andrew Cristall, Zach Benson, and Riley Heidt to name a few.

This draft class is an opportunity for the CHL to get consistent eyes on the production and get an actual lengthy conversation going about the CHL. It doesn’t have to only be at World Juniors time or the CHL Prospects Games. It could be year-round, and it should be year-round.

I mentioned in a recent article the idea of having more interleague games between the WHL, OHL, and the QMJHL. I also think it’s time to adjust the Memorial Cup as well.

It’s hard to believe it’s been two years since we awarded the Memorial Cup. The last one was in 2019, and hopefully, knock on wood, we will crown a champion in front of a full crowd this June.

Besides the opening and closing weekend, there isn’t a lot of fanfare surrounding the Memorial Cup. Although only 10 of the host teams have won in the history of the Memorial Cup, I think it’s safe to say the home team winning an automatic birth doesn’t always work. With only four teams in the tournament, it doesn’t feel like a must-watch for a 10-day event. It’s become a stale event.

In addition, from a financial perspective, the last two years have been hard in junior hockey. Many communities lost a year of junior hockey and the financial gains that games would have generated. So, I believe a format change will not only revive the Memorial Cup but can also help with the economic recovery of junior hockey.

I’m describing this as the “March Madness to Memorial Cup.” Except maybe not in March. And not 64 teams. But we go for a 32 team single-game elimination tournament across Canada and the US.

The March Madness NCAA tournament is an exciting tournament that creates attention. In part because basketball is popular. But also because the tournament has a high excitement rate. So why can’t the CHL do the same thing?

You would take the three regular-season champions from the WHL, QMJHL, and OHL and put them in as 1-seed in each bracket. Then you take the CHL rankings and give the 4th ranked team the other number one seed. You then take the remaining 28 and draw them into a bracket to make your 32 teams. You then split the eight brackets into four junior hockey cities across Canada and the US. Then when you get to 16 teams, you can move them into four other cities across Canada and the US. Then you would have your “Final Four” for the Memorial Cup at the host city. Two games on Friday or Saturday. Final on a Sunday or Monday. You could even have two games on Thursday and the final on Saturday. This can sell travel packages to cities and help the economy as well.

The change in the layout of the Memorial Cup would create fresh matchups, but it also makes for the possibility of upsets and ‘Cinderella Stories’ that neutral fans can get behind. It gives every game the potential for excitement and unexpected outcomes that can drive up viewership. Of course, you can also get some intriguing individual matchups.

This idea is not perfect and certainly needs work, but I am open to suggestions regarding how this would play out. When brought up last year, some felt there were too many teams. So maybe it’s 8, 16, or even 24. All I’m saying is that more than four teams allow for more excitement within the tournament.

There are other plusses to this change as well. You would have the added bonus of more robust profiles on the rating and scouting of draft prospects. It could even put a spotlight on some of the overages and give them a second chance at the NHL. It’s a unique opportunity for players.

The other thing it does is put the CHL on the national stage by a major network. Instead of having people do an illegal stream to watch Game 7 of a WHL final, you can get consistent eyes on the game and the players. It would allow for a deeper understanding of the teams, the game, and the players. There are so many more stories to be told, from coaches, billets, parents, and let’s not forget volunteers. It also presents opportunities for the towns hosting the games – stories of the city and other types of touristy operations. You could even do bracket challenges to raise money for organizations trying to recover from the pandemic or other charities.

Above all this, you will get what basketball and soccer have recently gained. A combination of passionate fans and casual fans talking and watching your product. And adding some much-needed excitement and energy to junior hockey.