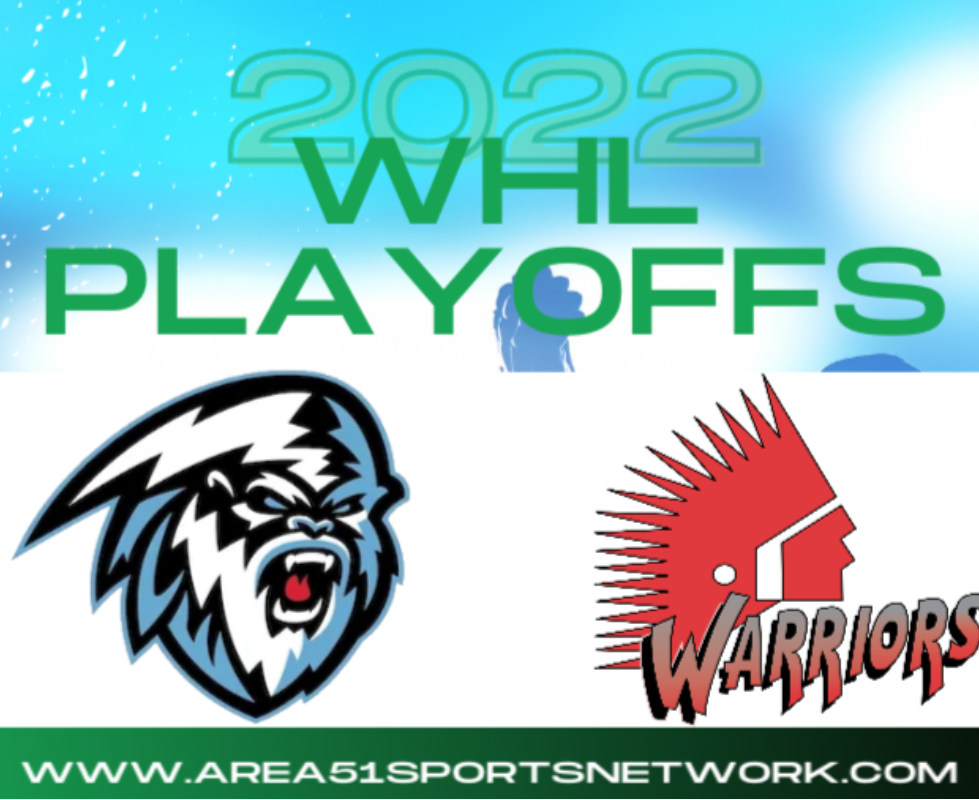 The Winnipeg ICE are set to take on the Moose Jaw Warriors in the Eastern Conference Semi Finals.

Although both teams are coming off of quick series wins. The ICE outscored the Prince Albert Raiders 27-9 on their way to a five game series win. Meanwhile, the fourth seed Warriors somewhat surprisingly made quick work of the fifth seed Saskatoon Blades 4-1. They out scored the Blades 22-14.

This is a series chalk of full of potential first round picks. Matthew Savoie and Connor Geekie for the ICE. Denton Mateychuk and Jagger Firkus for the Warriors. beyond that, there are a lot of players that can, and will make an impact in the series.

Hard not to be impressed with Daniel Hauser. During the regular season, Hauser was 34-3-1 with a 2.00 GAA and 8 shutouts. In two seasons, Hauser’s record is 41-3-2 with a 2.19 GAA. You could argue that the ICE are loaded with talent. But it always starts with the goaltending.

For the Warriors, it will be Carl Tetachuk. The former Lethbridge Hurricane was 29-14-4 with a 2.82 GAA with three shutouts this season. Tetachuk will have to both consistent and at times sensational to keep the Warriors in the series.

The Warriors also have a strong group of defenceman that can jump into the play. Maximus Wanner had six points in the series against the Blades. Majid Kaddoura had 24 points during the regular season. Three points in the playoffs. And let’s not forget that Daemon Hunt had 17 goals and 39 points. The Warriors are willing to let their defence be active. That will pose a challenge for the ICE.

This is probably closer than people think. Especially when and if Hunt gets into the lineup. The ICE allowed the least goals in the WHL with 152 has to count for something.

It comes in waves with the ICE. First you have Matthew Savoie (35G, 55A) and Connor Geekie (24G 46A) Then there’s Connor McClennon (43G, 38A) and Mikey Milne (38G, 43A). Then there’s Jakin Smallwood (25G, 43A) and Zachary Benson (25G,38A). Oh, by the way, Benson led the way in scoring against the Raiders with 10. Oh, let’s not forget Jack Finley, Chase Wheatcroft, Owen Pedersen, and Skyler Bruce. From 1-12, the ICE have the best group of forwards in the WHL. They are deep, they are well rounded, and they are willing to play to any way you want to.

But the Warriors are no slouches. It starts with Jagger Firkus, who is expected to be late round pick in this year’s draft. Then there’s Brayden Yager who will be a high round pick in next year’s draft. But the Warriors were able to get contributions from a number of different forwards against the Blades. Ryder Korczak, who recently signed with the Rangers, had five points in five games. So did Atley Calvert and Cordel Larson. Eric Alaire had 4 points. If the Warriors are going to stay in this series, they are going to

need contributions from everyone.

The Warriors are a good team. They are strong in a lot of areas. And they will be contending for a WHL championships vert soon. But the problem is the ICE are on a different level. For every strength the Warriors have, the ICE are just that much stronger.