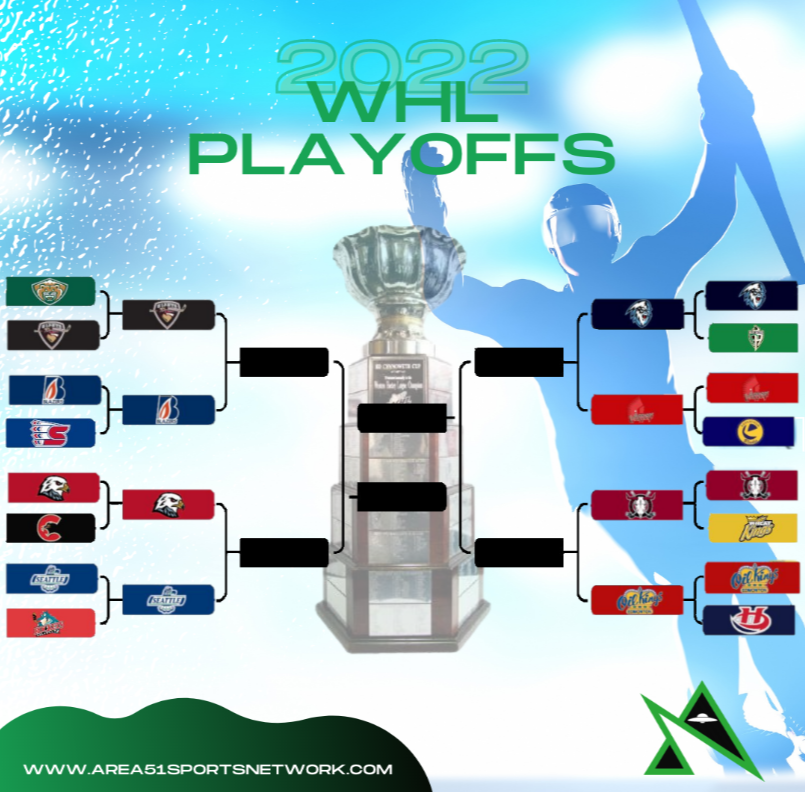 Another night of goals and pancakes in Winnipeg. The ICE scored two powerplay goals, two shorthanded goals, and three even strength goals en route to a win over the Moose Jaw Warriors.

Winnipeg scored three goals within the first 10 minutes of the game. Jack Finley started with scoring two quick goals at 2:49 and 3:35, followed by Connor McClennon at 9:01. The ICE then scored three goals in the first 11 minutes of the second period. Matthew Savoie, shorthanded at 1:12, followed by Mikey Milne on the powerplay at 6:07 and Zachary Benson shorthanded at 10:58. Chase Woodcroft added one in the third to wrap up the scoring.

For the fifth time in these playoffs, an ICE opponent changed goalies. Jackson Ungar replaced Carl Tetachuk after Milne’s goal at 6:07. Tetachuk made 16 saves on 21 shots. Ungar made 11 saves on 13 shots. Daniel Hauser made 27 saves for his first shutout of the playoffs.

Benson led the way offensively. He had three assists with his goal. Savoie added an assist with his goal. Owen Pedersen and Carson Lambos added two assists each. Pedersen has five points (2G, 3A) in this series.

The seven goals means more free pancakes from a local establishment in Winnipeg. The ICE have outscored the Warriors 13-1 in the series and their opponents at home 31-6. Game Three is Tuesday in Moose Jaw.

Jaxsen Wiebe opened and closed the scoring en route to a 5-0 win over the Red Deer Rebels. After a scoreless opening period, and first half of the game, Wiebe opened the scoring at the 11:45 mark of the second. Dylan Guenther scored his sixth of the playoffs to make it 2-0 after. Justin Sourdif put the game away with a shorthanded, penalty shot goal. Jacob Demek, and Wiebe closed out the scoring to make it 5-0.

Sebastian Cossa made 26 saves for his second straight shutout. He has stopped all 44 shots he has faced. Chase Coward played 55:16 of this game before Connor Ungar mopped up. Coward made 34 saves on 39 shots. Ungar made 4 saves.

Along with Wiebe’s two goals, Sourdif added a goal and an assist. The Oil Kings penalty kill was also outstanding as the Rebels were zero for seven. The Oil Kings were one for five.

The series switches to Red Deer for Game Three on Monday.