Everything’s Peachy with the Royals 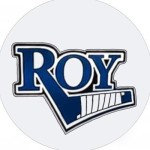 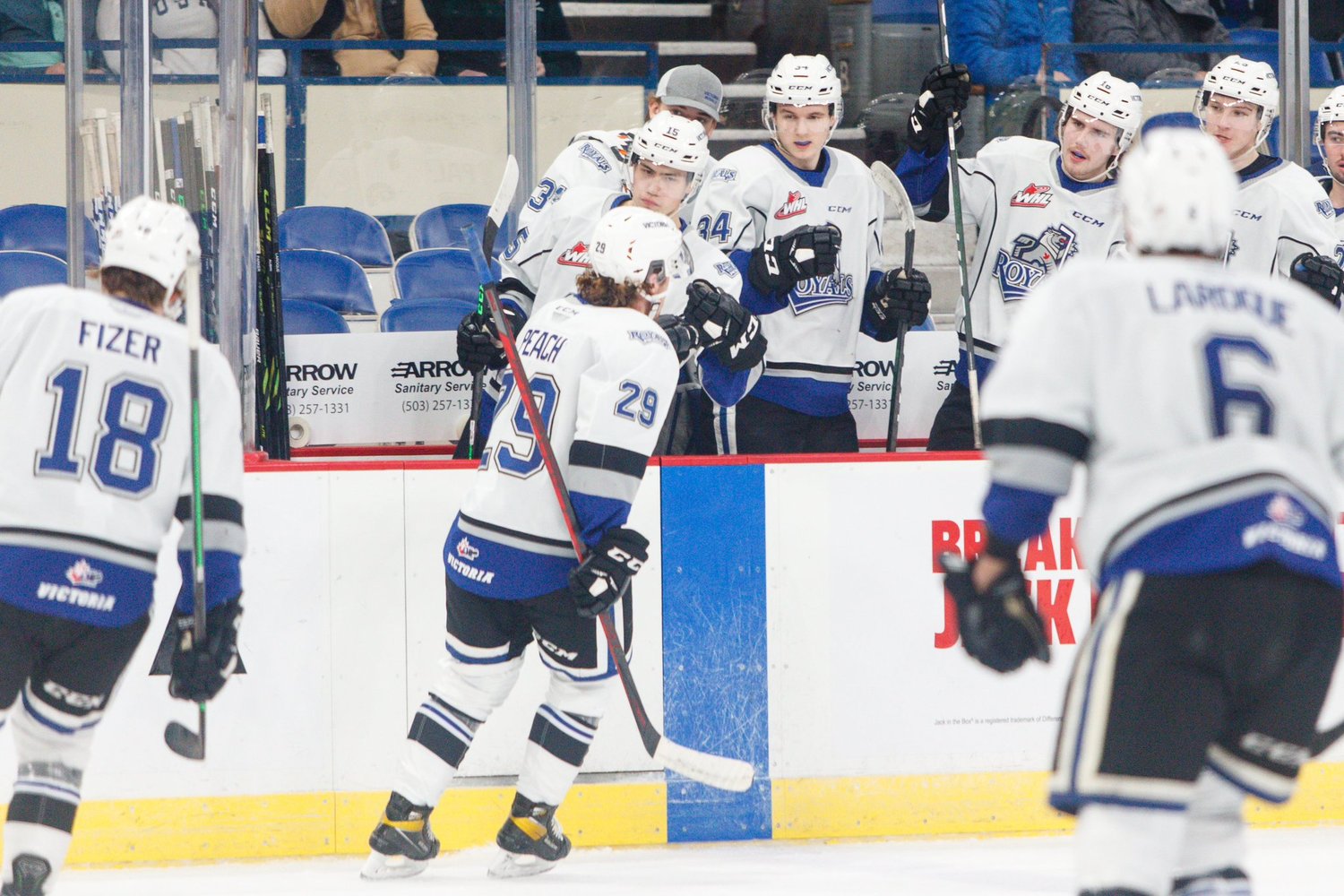 Who is Bailey Peach?

The simple answer? He is a 20-year-old hockey player, born in Falmouth Nova Scotia who currently plays for the Victoria Royals of the WHL.

The real answer is a little more in-depth. “Peacher” as he’s known in the locker room, is quite the golfer. Sporting a 3 handicap, he could have a second career in the making. He is also a talented former Varsity Soccer goalie. Combine that with the numbers he is putting up as a hockey player in Victoria this season, it shows that when Bailey puts his all into something, he just finds a way to succeed. He always brings positivity and simply contagious energy.

On October 2nd 2021, Bailey was picked up by the Royals after being waived by his former club, the Charlottetown Islanders of the QMJHL. The Islanders already had four 20-year-olds on the roster and Peach was the odd man out. Their loss was the Royals’ gain.

It was the first case of the CHL’s new transfer rule being implemented. Previous to 2020-21, there was a rule in place where CHL players could go West to East, but not the other way around. I am unsure of the specifics of why that rule was created, but the “bubble” of the WHL and the cancelation of the QMJHL and the OHL in 20/21, caused no teams to be able to take advantage of the alteration.

After sporting .56 points per game for his entire pro career, clearly Victoria’s GM and Head Coach Dan Price saw something he liked when he picked up the former 11th Overall QMJHL Draft pick. Anyone that has paid attention to the organization the last few years knows; offense has been hard to come by. Obviously, the idea of taking a swing on a player with Bailey’s skillset made a ton of sense. What would follow, however, I don’t think anyone could predict…

The start of the season did not go the way Dan Price and the team had planned, going 1-13 through the first 14 games of the year. During that stretch, Bailey had 2 goals and 7 assists for .64 points per game. This included 7 games with 0 points. Things were looking bleak at the Save On Foods Memorial Center.

Then suddenly a spark occurred. The last 22 games have been a breath of fresh air and brought a renewed life to the organization. The Royals have since gone 11-11, which doesn’t seem overly great, but in stark comparison to the previous stretch, seems like night and day. During THIS stretch, Peach has gotten 19 goals and 19 assists including multiple game-winners both in regulation and in overtime. This surge to 1.72 points per game has been absolutely clutch. He has been clutch in every aspect of the word. When he scores the Royals are 10-5…when he doesn’t? 2-19. He is not the only player that has shown flashes of brilliance, but he is the engine that drives the bus. His December numbers were staggering. After going 14-15 for 29 points in 12 games, he was deservedly named the CHL Player of the Month.

Bailey Peach, in conjunction with Brayden Schuurman and Gannon Laroque, are providing the majority of the offense for the club. They and the duo of Tyler Palmer and Campbell Arnold between the pipes have kept the team competitive in games that they were supposed to be outmatched in. This core has put the team in contention for a playoff spot this season, which no one in the market expected.

After mortgaging a bit of the future to bring in Brayden Tracey to go on a playoff push in 2019-2020 (which of course was cut short due to COVID), the fans were expecting a couple of years of pain. After the departure of Schultz, Haden, Oliver, and Tracey, the cupboard seemed bare as far as the offense was concerned.

In an industry where bringing in non-drafted players, that are such game-changers, typically costs you a myriad of draft picks that decimates your future, I for one am ecstatic that the Royals were able to pick up Peaches…Peaches for free.