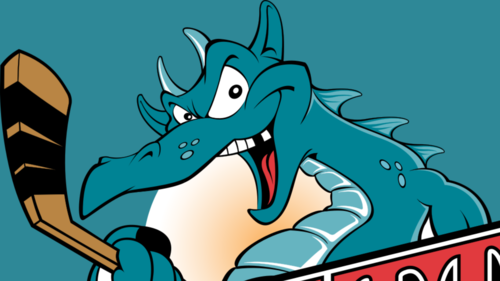 It was a busy Tuesday for the Kelowna Rockets.

It started in the morning. The Rockets selected two new players for the U.S. Priority Draft.

As a matter of fact, they are actual teammates.

With their 15th pick, the Rockets selected forward Hayden Hastings. Hastings is from Scottsdale. Arizona. The 5’10, 175 pound forward played with the Phoenix Jr. Coyotes. Hastings teammate, Jake Solano was the 30th pick of the draft. The 5’8, 145 pound forward is from Phoenix.

It is not the first time the Kelowna Rockets have went to this program for a draft pick.

The Rockets drafted Johnny Walker in the seventh round of the WHL draft in 2011.

The day ended in the evening. The Rockets had a hard fought 2-1 shootout loss in the Seattle to the Thunderbirds.

It was a slow start for the Rockets as they only mustered four shots in the first period.

However, the Rockets were able to pepper Thunderbirds Goaltender Thomas Milic with 28 shots in the final two periods and overtime. However, only Mark Liwiski was able to beat Milic in regulation.

The Thunderbirds opened the scoring in the second period. Reid Schaefer potted his tenth of the year.

Liwiski was a major part of this game. He took a five minute major and check from behind at the 16:20 mark the third period. The Rockets were able to kill it off.

Jake Lee, Colton Dach, and Turner McMillan were not able to get a goal in their three shootout attempts. However, the Thunderbirds were able finally put it away when Mekal Sanders scored to get the win.

The 11-6-0-3 Rockets continue their U.S. Road trip tonight. They head to Everett to play the CHL’s number 3 ranked Silvertips tonight.