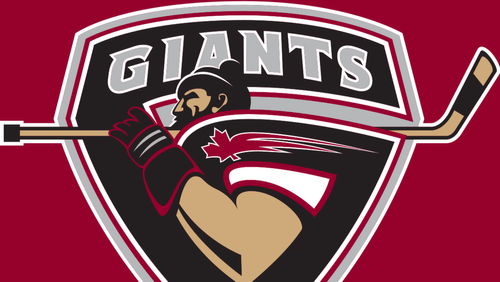 There are a lot of factors that help decide the outcome of every hockey game. Some include how many shots on goal a team takes, how many saves a goalie makes and how many penalties occur in a game. One factor that is not talked about however is if the puck drop time plays a role in a teams success.

To help determine if the puck drop time does play a factor in deciding games, we pulled data from 110 games the Giants have played recently and analyzed it. The 110 games were a combination of the entire 2019-20 season and the 48 games played from the 2021-22 season so far.

All data is relevant up to February 27th, 2022. All start times have been converted to PST.

There are a few data points that stick out when doing this experiment. The first is the Giants have struggled during 7:00-7:30 games on the road, but have a decent record at home. This is not abnormal but the goal differential is. The Giants are well below their average goals per game and well above their average goals against when on the road. This is one of the factors as to why the Giants are only two points above .500 in this experiment.

As for fan entertainment, the best option seems to be games that start before 7pm as fans will see over six goals each game on average. This is also the best opportunity for fans to see the Giants score as their 3.36 per game is the best out of any puck drop.

While there are other factors at play, it looks as though the Giants should try and start as many games as possible between 7 and 7:30 while at home. On the flip side, it looks as though playing games before 7pm on the road is best. This is obviously not an exact science as there are a lot of factors that go into each games result, but don’t underestimate the importance of puck drop time. As the data shows, it is one of those lesser though about factors that could have an effect on the game.